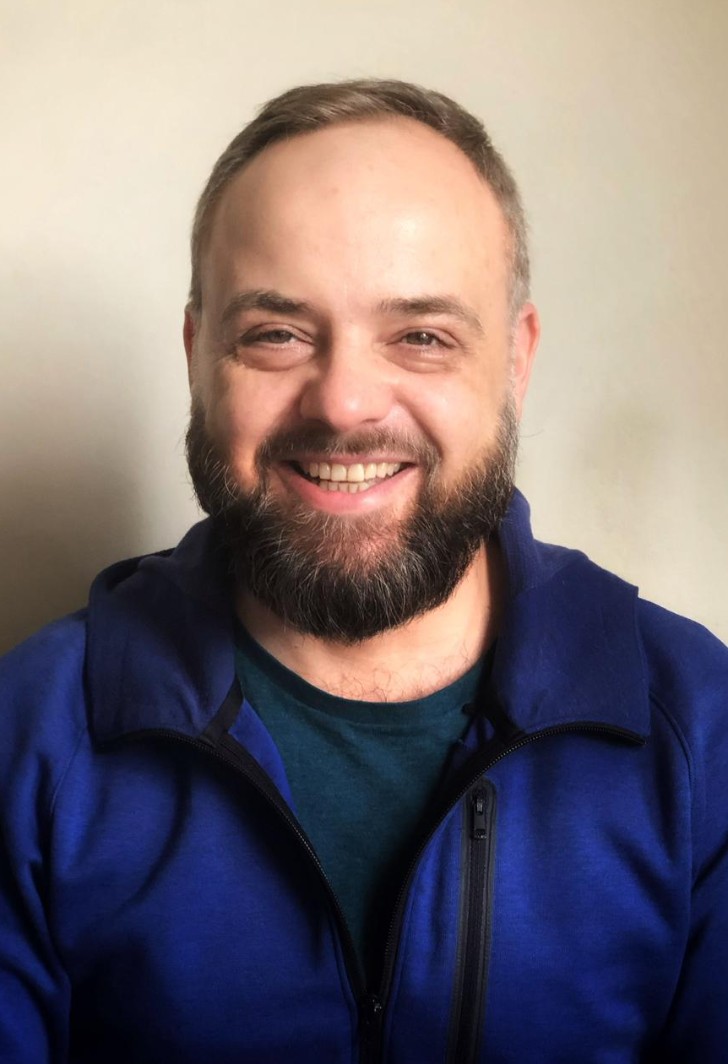 Ilya graduated from the Theatre History Department of the Russian Academy of Theatre Arts (GITIS) in 1996, and completed his post-graduate studies at the State Institute of Art History.

As a critic and culture editor he was published in numerous outlets such as Gazeta, Izvestia, Vogue, Trud, Snob, Colta, Theater and Kommersant. He hosted BlokNot and Sobraniye Ispolneniy (Collection of performances) programs on Rossiya-Kultura TV channel.

From 2011-12 he headed a PR department of the Perm Academic Opera and Ballet Theatre. He oversaw the corporate style design work and carried out PR campaigns for the Theatre itself, the Diaghilev Festival, and the Arabesque ballet competition. As a playwright he took part in producing Medea-Material by Pascal Dusapin (Opera’s premiere in Russia) and an opera-play project The Human Voice, staged and designed by Philipp Grigoryan.

In 2012-13 Ilya became assistant development director of the Novosibirsk State Academic Opera and Ballet Theater, afterwards taking a position of an art director at the cinema-concert complex Pobeda in Novosibirsk.

In 2014 he took part in the Shakespeare. Labyrinth project at the State Theater of Nations (directed by Philip Grigoryan) and in production of Wagner's Tannhäuser at the Novosibirsk Theater of Opera and Ballet (directed by Timofey Kuliabin).

In 2016, as a playwright, he participated in producing Don Pasquale by G. Donizetti at the Bolshoi Theater (directed by Timofey Kuliabin) and the Clockwork Orange based on A. Burgess’s novel at the State Theater of Nations (directed by Philip Grigoryan).

In 2017, in the same capacity, he was involved in the production of Verdi’s Rigoletto at the Wuppertal/ Germany Opera House (directed by Timofei Kuliabin), as well as in Mayakovsky. Tragedy at the Gogol Center (directed by Philip Grigoryan).

In 2018 he acted as a curator and a playwright of the Cantatas Lab project at the Bolshoi Theatre featuring Youth Opera Program artists of the Bolshoi and students who attended O. Kudryashov and D. Brusnikin directing workshops. Ilya also featured as the curator and playwright of the Close My Eyes performance, staged by Anna Abalikhina as part of the Art Lab at the International Festival-School of Contemporary Art The Territory at the Perm Opera and Ballet Theater.

In 2018/19 he produced the Mermaid by A. Dvořák at the New Stage of the Bolshoi Theater (directed by Timofey Kuliabin).