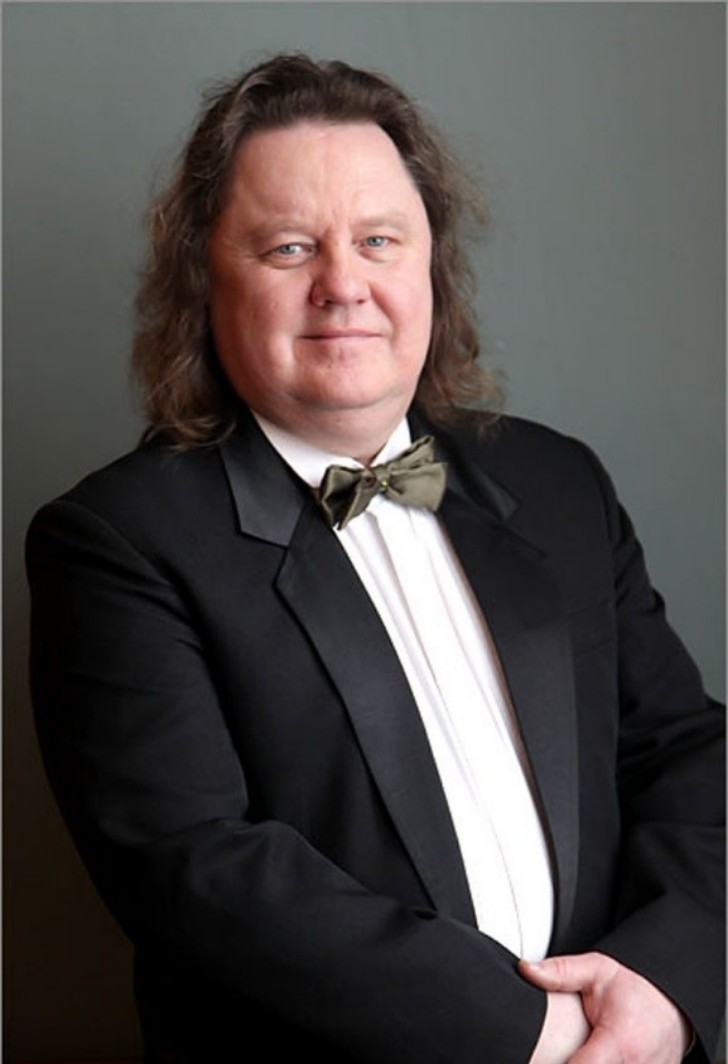 In parallel with his studies within the walls of the Leningrad Conservatory in 1983–1988, Tonin actively worked as a conductor: with the children's music school folk musical instruments orchestra of Krasnogvardeisky district of Leningrad, with the famous folk orchestra of Leningrad University, with the folk musical instruments orchestra of the Music School named after N. A. Rimsky-Korsakov. In this particular school, he continued to work after graduating from the Conservatory — as a teacher in the instrumentation and conducting class.

On March 14, 1989, the Metelitsa Folk Musical Instruments Orchestra created by Tonin gave its first concert in the ancient northern Russian city of Tikhvin. In 1992, the Metelitsa Orchestra received the status of the State Orchestra, joining the system of the Committee for Culture of the Leningrad Region. Established in 1991 on the initiative of Tonin and held annually the "Metelitsa" Open Children's Competitions for folk musical instruments performers have won the all-Russian popularity and have grown from the category of the Regional creative event to the scale of the International Competition (since 2006). Tours in Russia, Germany, Norway, Ukraine, Switzerland, Estonia, as well as in China and the USA brought the orchestra the resounding success among the audience and rave reviews from the music critics.

Maestro Tonin is a holder of the St. Petersburg Golden Book Diploma "For great services in preservation, development and popularization of the Russian musical heritage" (1999). He is awarded with the Certificates of Honor and Diplomas of the Legislative Assembly, the Governor and the Committee for Culture of the Leningrad Region. I. M. Tonin is a board member of the All-Russian Musical Society, Chairman of the Board of the Regional Musical Society of the Leningrad Region, Deputy Chairman of the Union of Concert Figures of Russia, Chairman of the Union of Concert Figures of St. Petersburg, Chairman of the Autonomous non-profit organization "Association of Conductors of Professional Orchestras of Russian Folk Musical Instruments".