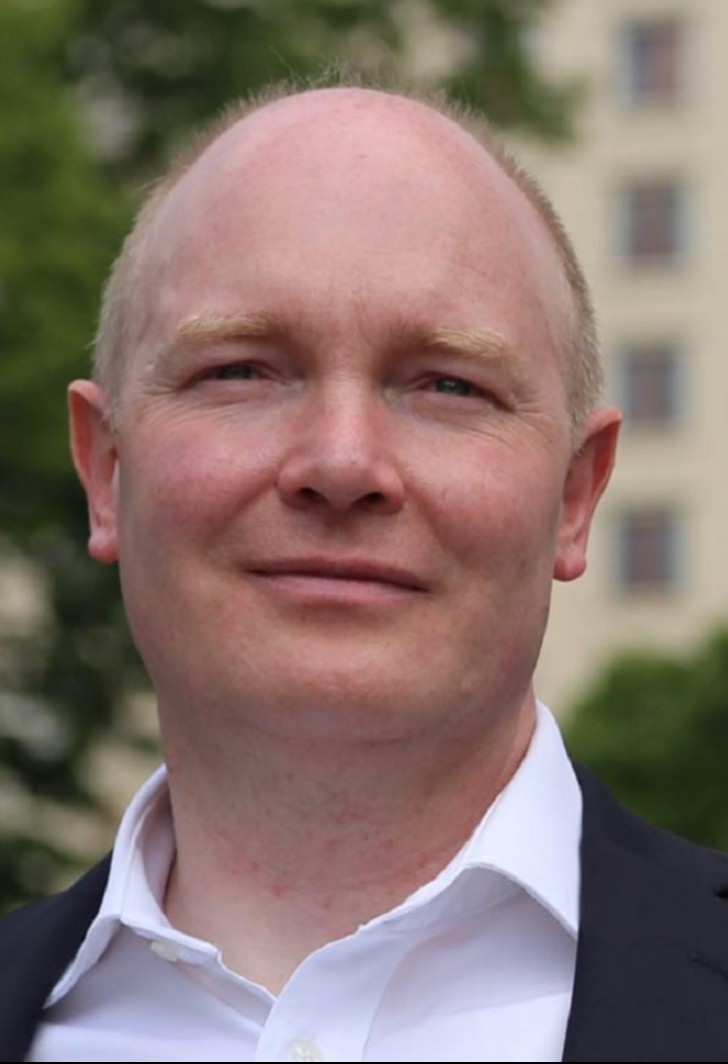 Each Building Should Be "Green"! Meet a passionate advocate for "environmental architecture" and "green solutions" which increase economic, social and ecological value. Guy is from the UK, but loves Russia and spends much of his time working on projects and initiatives across Russia to accelerate the implementation of solutions which make buildings healthier, more comfortable and less harmful to the environment.

Mr. Eames has twenty-five years of experience working in large corporates not only internationally but also in Russia. Over the last 12 years he has worked in the real estate and green building markets. He holds a master's degree in Climate Change and Sustainable Development.

Guy Eames started his career in the field of telecommunications, holding various senior positions in Russian and international companies, such as Commercial Director at Delta Telecom (now Skylink), Regional Director at RTDC (a North-American holding that founded Delta Telecom and Moscow Cellular — the first pioneering mobile phone operators in Russia in the 1990's). Guy Eames was Director of sales in Eastern Europe at Philips Consumer Communications (PCC), based in Prague and Dusseldorf. From 1998 he worked at Golden Telecom, pioneering Russia's first regional cellular and internet operators.

In 2009 Guy Eames cofounded and managed RuGBC, becoming its Chair in 2016. Over the course of its activity RuGBC has participated in large national projects, trained hundreds of assessors of "green" buildings and students, taken part in the creation of the regulatory framework for the construction industry in Russia. Guy's also works as a consultant to developers across the region.