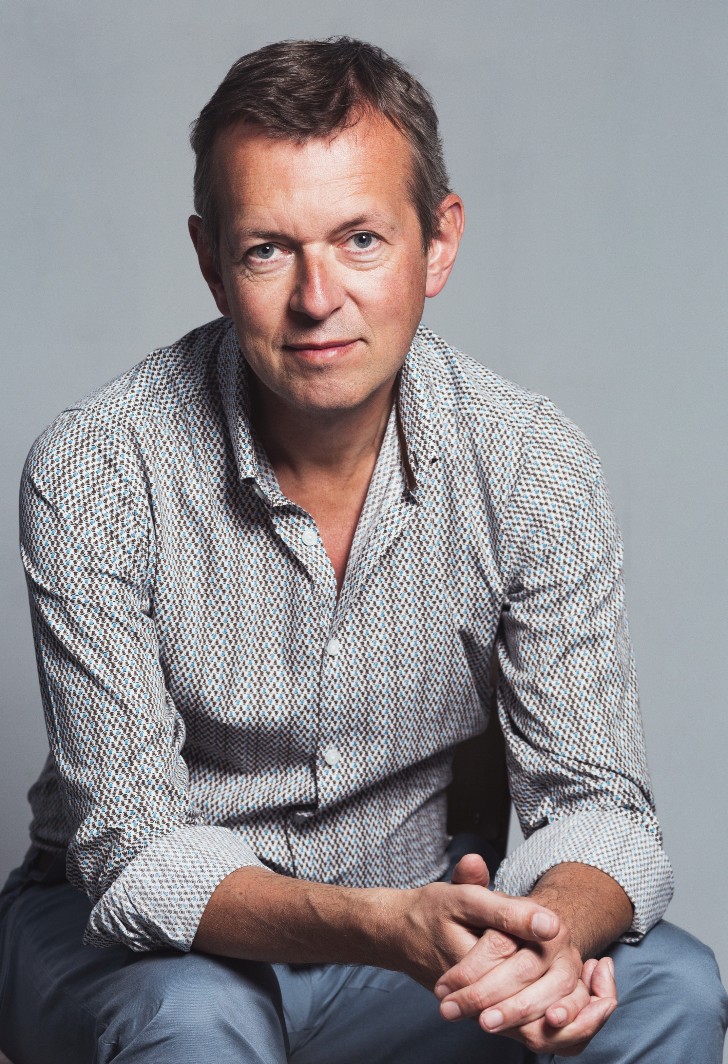 Studied Germanic Philology at Antwerp University and graduated later in Theatre and Communication Sciences at Ghent University. Since 1994 he is general and artistic director of the production company Muziektheater Transparant (Antwerp), a company that offers residencies to composers, vocalists and theatre-makers and that realizes very appreciated music theatre projects throughout the world.

Since 2008 Guy Coolen is also artistic director of the annual Festival of Music Theatre Operadagen Rotterdam, in 2015 in London nominated as best opera festival and for the "Innovation Award" of Classical Next. Both the festival and the company Muziektheater Transparant have the same aim: to stimulate and innovate opera and music theatre.