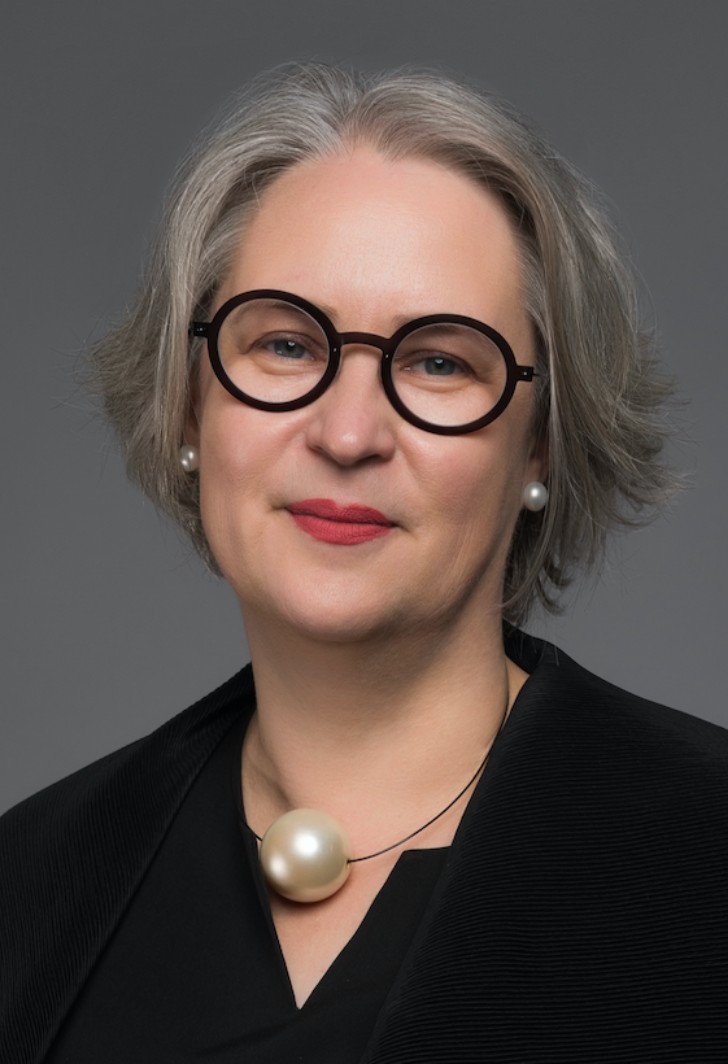 She has an extensive global experience in both academic and practice. Having worked on over 30 of the renowned projects that Dubai and its region is synonymous with. Dr. Gisela's versatile nature and keen interest in cultures has expanded her portfolio across the Europe, Australasia and Middle East. Working alongside the Ruler in the Emirates of Sharjah, UAE, as an advisor for the Government (2007–2009).

Academically she has served a semi-government higher educational institution, first private of the region, Ajman University as an as Associate Professor (2010–2017), whilst setting up the Institute of Built Environment at her Alma Mater, the British University in Dubai (2005–2008) simultaneously working as well as their as program coordinator. She also served as a visiting professor at Malta University (2008).

At the American University of Sharjah, Dr. Gisela Loehlein served from 2002 to 2005 as Assistant Professor she is known for pioneering sustainability and research issues and as campus architect led the development of the digital fabrication lab.