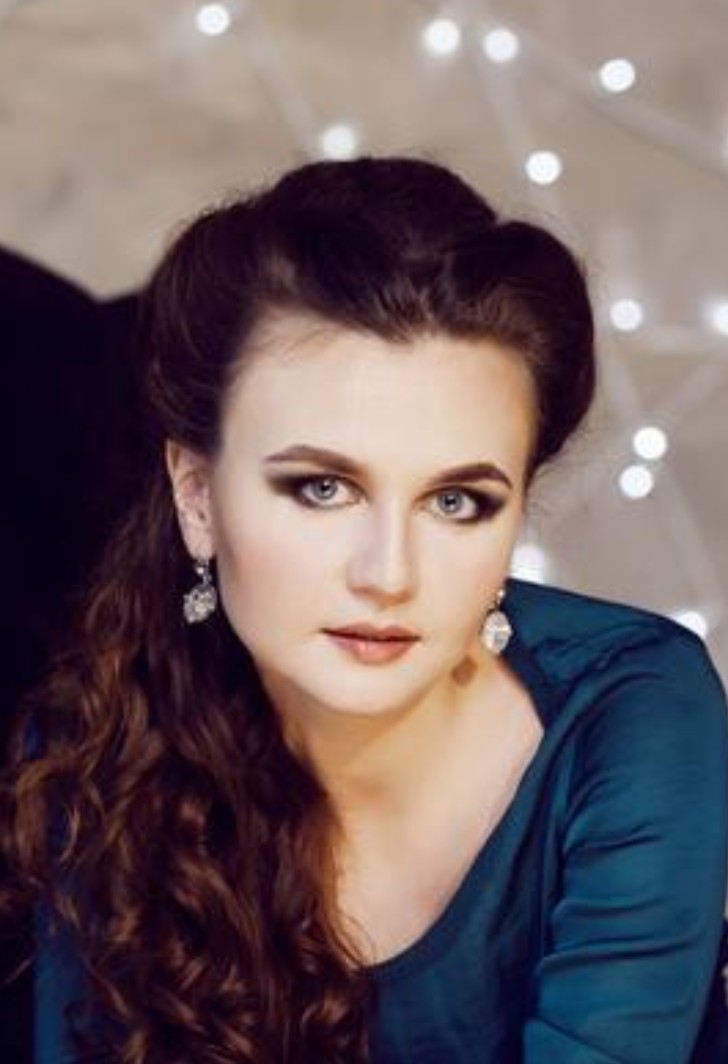 Laureate of international competitions, Candidate of Philosophy. Guest teacher of "Ruza International Piano Festival" master-classes at the Gnesins Russian Academy of Music (under the art direction of Merited Artist of the Russian Federation professor Maria Gambaryan).

Author of the monograph "Representation of National Issues in the European Musical Discourse" (St. Petersburg, 2014), as well as over 20 scientific papers, articles and reports at international congresses on musical performance, cultural and educational issues.

For more than 10 years she has been conducting a piano class at the Faculty of Arts of the St. Petersburg State University and an authorial lecture course on management in culture and art; she also supervises the research and pedagogical practice of undergraduates. Since 2014, she has been an assistant professor and the Academic Secretary of the Academic Council of the Faculty of Arts. She holds master-classes and participates in the jury of international piano competitions in the EU and China.