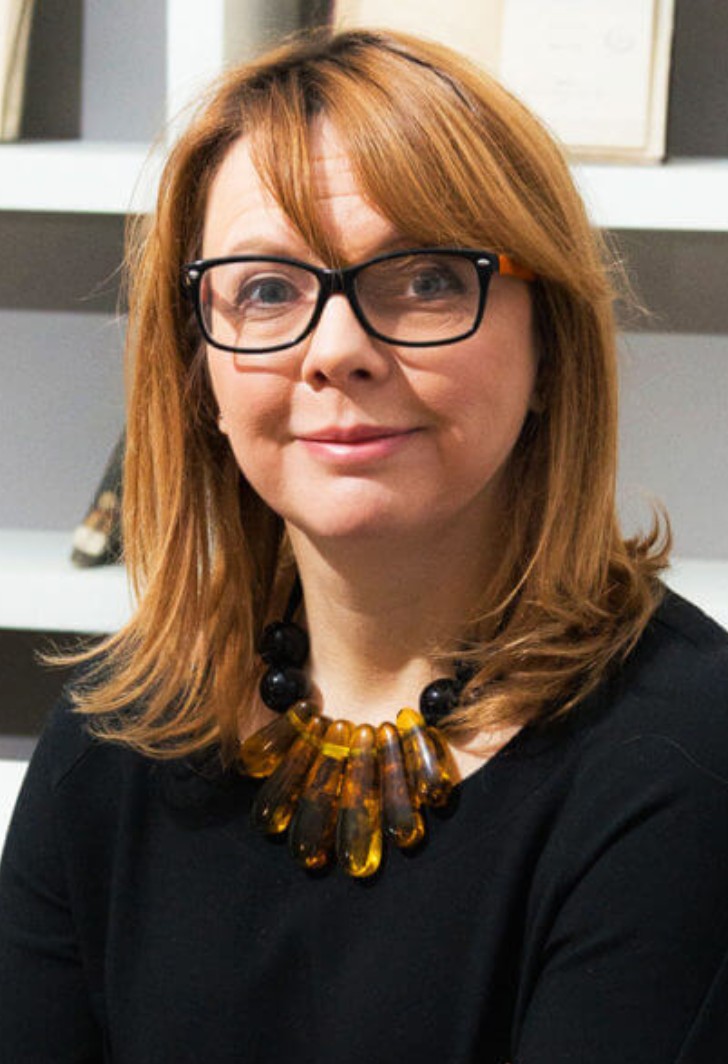 In the late 90s, she started her career in journalism. She wrote critical articles for magazines, worked as a newspaper columnist, hosted radio programs (Echo of Moscow, Mayak). At the same time, she started working as a TV presenter (Vremechko program). Since then, she has continued to work on the television and radio. For the last few years, Fekla Tolstaya has been working at the Leo Tolstoy State Museum and is engaged in cultural projects.

She was born in 1971 in Moscow in a family of philologists, graduated from the Philological Faculty of Moscow State University with a degree in Slavic languages, later studied at the Russian Academy of Theater Arts (GITIS) in the Mark Zakharov's studio at the directing department. In recent years, she has been working on the Kultura TV channel. As an author and presenter, she made the eight-episode documentary The Tolstoys, hosts the talk show Observer (Nablyudatel) (won the TEFI prize for the 2015 best talk show). Author and host of the telethon War and Peace. Reading the Novel.

Reading in the Digital Age