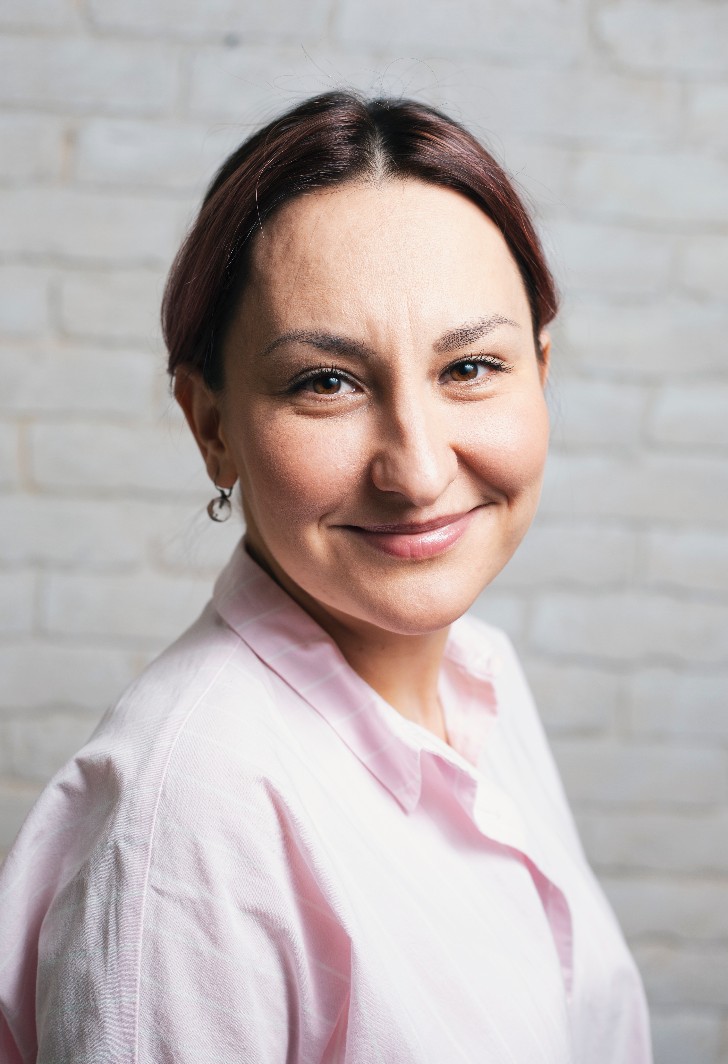 Evgenia works in the genre of detective thriller, realism and mysticism, but in whatever genre there is a novel, a novella or a short story, her stories are primarily about people.

Evgenia was born in Ussuriysk, grew up in Kokshetau. When she was a teenager, her family moved to the Far East again, to the city of Arsenyev. Evgenia graduated from the university there and immediately after moved to Saint Petersburg.

Evgenia loved to read since childhood, but she never thought that she would become a writer. She graduated from the Far Eastern State Technical University with a degree in Mechanical Engineering Economics, and almost immediately founded her own IT company. In 2012, out of curiosity, she went to study at the Literary Workshop of Andrei Astvatsaturov and Dmitry Orekhov, and in 2016 she wrote a short story "Emmanuel", which was later included in the "Mortal Kombat and other 90s" debut collection.

Evgenia's books have become finalists of the Kniguru All-Russian competition for the best literary work for children and teenagers three times, and one story became a finalist of the Dmitry Gorchev Prize.

Is It Possible to Instill the Love of Books?