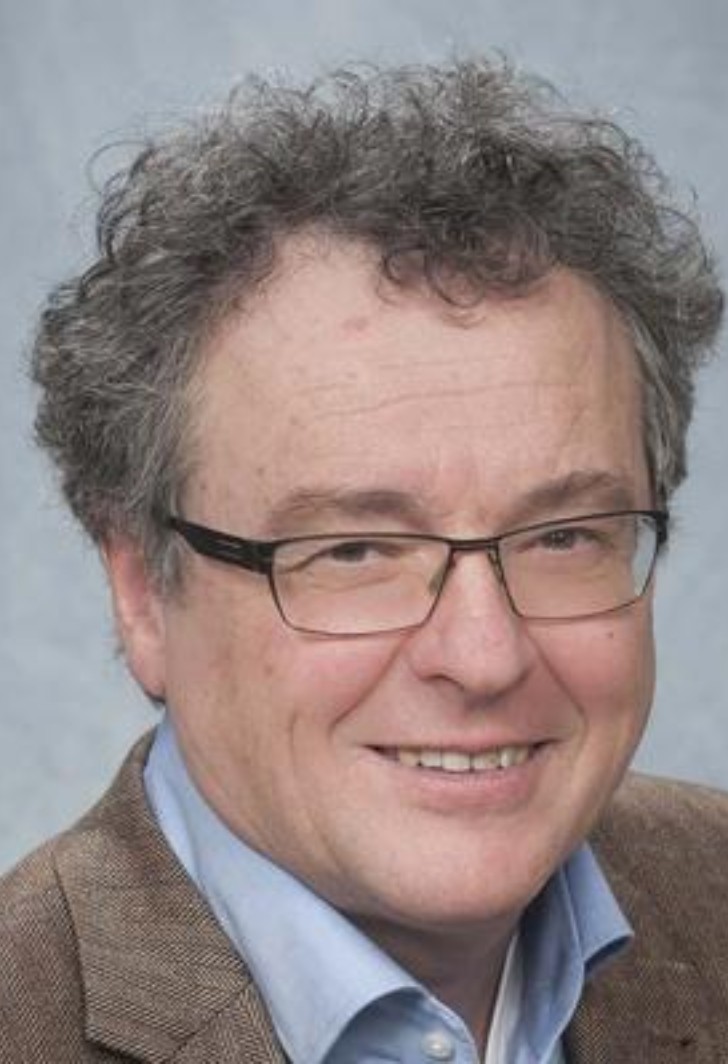 Graduated from the University of Vienna in 1984 with a degree in Slavonic and German Studies; during this period he underwent included studies at the Leningrad State University at the Department of Russian Language for Foreign Philologists (the 1981–1982 academic year). He received a master's degree in philology in 1984, and a Doctor of Philology degree in 1991 (Dr. phil. Sub auspiciis praesidentis rei publicae).

Editor-in-chief of AAPRYaL's scientific magazine Mitteilungen für Lehrer Slawischer Fremsprachen. He is engaged in active research; he has taught at the University of Vienna for more than a decade; from 1991 to the present, he has been a leading employee in the field of advanced training of teachers of the Russian language at the Pedagogical Institute of Lower Austria, actively collaborating with schools and lyceums in Lower Austria in the field of teaching the Russian language. Member of the Council of the Educational Program "Russian as a Foreign Language" at the St. Petersburg State University.