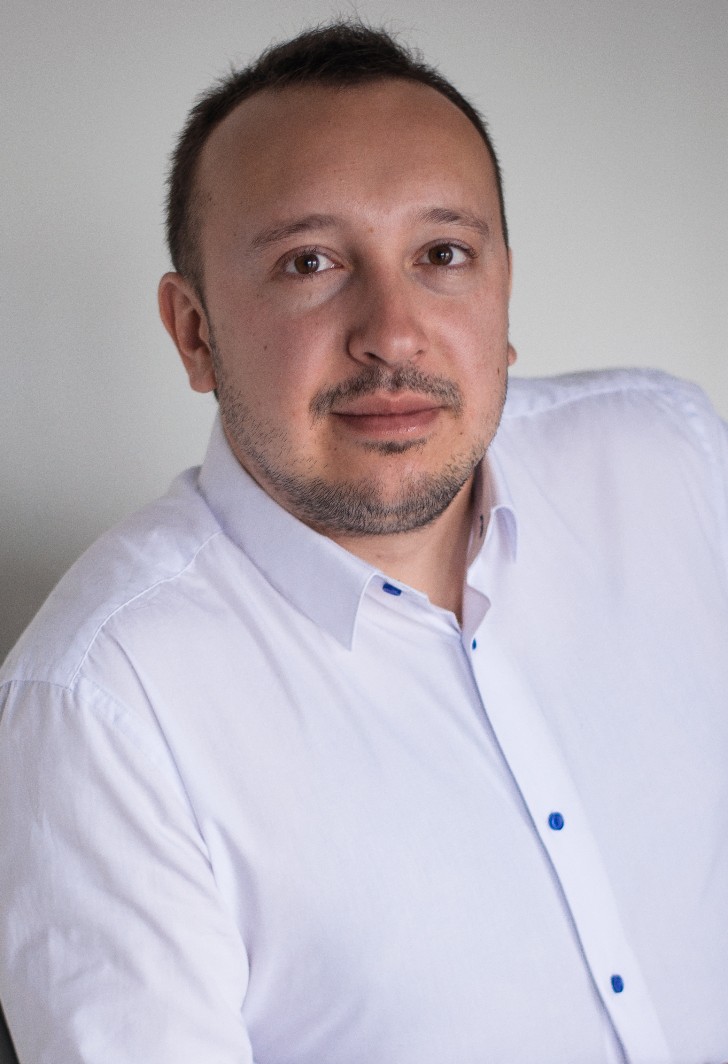 Emil was born in Kazan in 1992. He grew up in a family of a psychologist (mother) and a financier (dad).

After graduation, he entered the Kazan State Financial and Economic Institute. During the reorganization, the institute became part of the Kazan Federal University. Emil graduated with honors.

From the very first year at the institute, Emil became interested in psychology, especially neuro-linguistic programming. For 2 years he has gone from a practitioner to a trainer and in 2012 he already began to conduct open trainings.

After completing his undergraduate studies at KFU, Emil entered Oxford Brookes University (England) for a master's degree in the Department of Human Resource Management. Successfully completed training and defended a dissertation on the topic: "Training process and methods."

After studying in England, he returned to Russia and began to engage in corporate consulting, training, individual consulting.

Today, Emil is Deputy. director of the training center in Kazan.