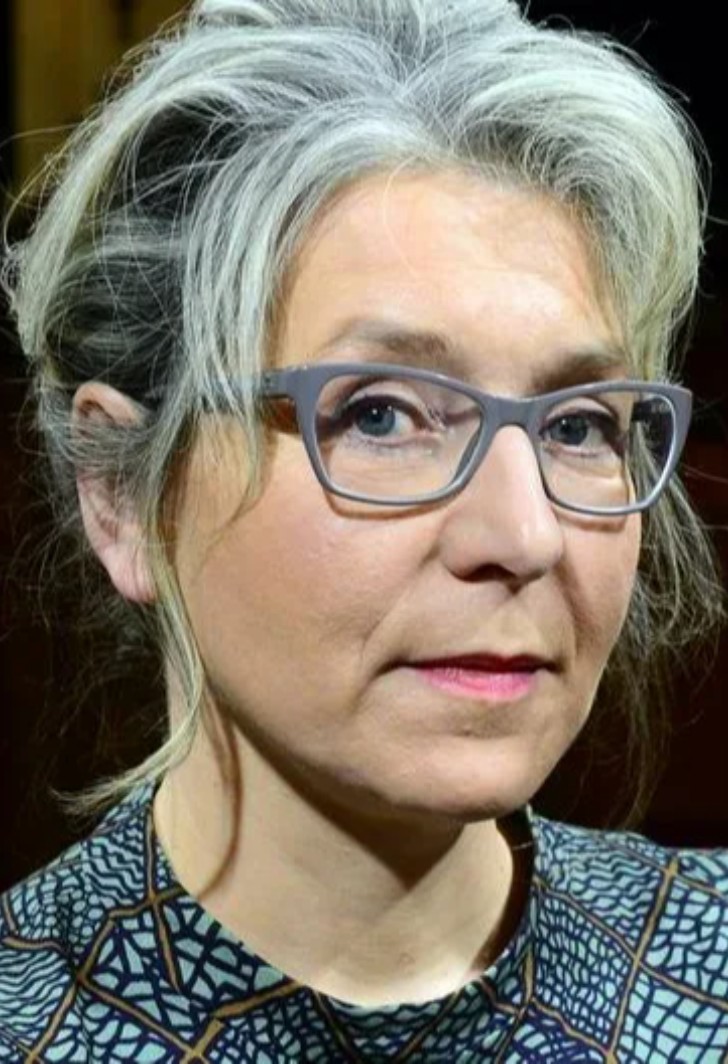 She has published two collections of poetry, a collection of essays on Heinrich Heine, a book for children and three novels. Elke Schmitter received the Lower Rhine Literary Prize for her novel Mrs. Sartoris, written in 2000. The novel was translated into 21 foreign languages, and in 2020 it was published in Russia by the Eksmo publishing house.

Was born in 1961 in Krefeld (Germany). Studied philosophy at the University of Munich. After her studies, she worked on the editorial board of the S. Fischer publishing house in Frankfurt am Main. In 1989, she started working for the taz newspaper in Berlin, where she held the position of Cultural Editor, and later became the head of this editorial office. From 1994 to 2001, she was a correspondent for the Süddeutsche Zeitung and Die Zeit. Since 2001, she has been a member of the cultural editorial staff of Spiegel magazine.