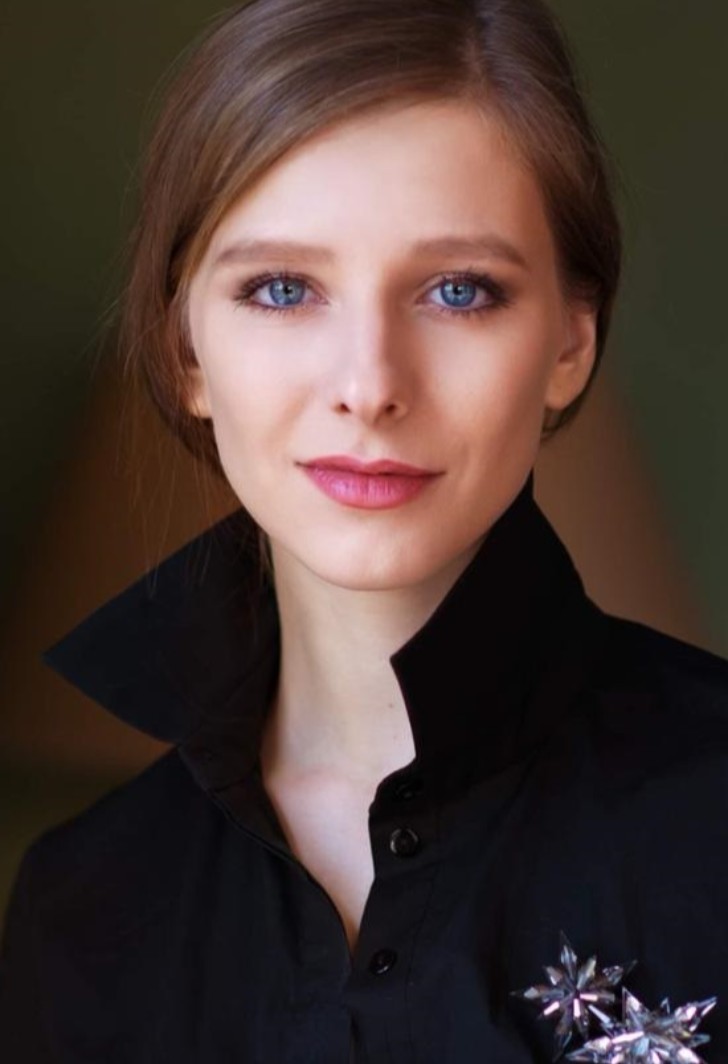 The actress often volunteers to play a part in “The Touchables”, a show about the life of deaf-and-blind people (“Inclusion” Center of Creative Projects) and other social and charity projects.

Was born in 1995 in Moscow. She started her film career at the early age of 4, becoming popular after playing one of the main roles, that of erudite and child prodigy Galina Sergeyevna Vasnetsova in the TV series “Daddy’s Daughters” on the STS channel.

Elizaveta Arzamasova earned a degree in production from the Litovichin Humanitarian Institute of Radio and Television. Since 2017 she has served on the Board of Trustees of “Happy Old Age” Charity Foundation, and taken an active part in its work.