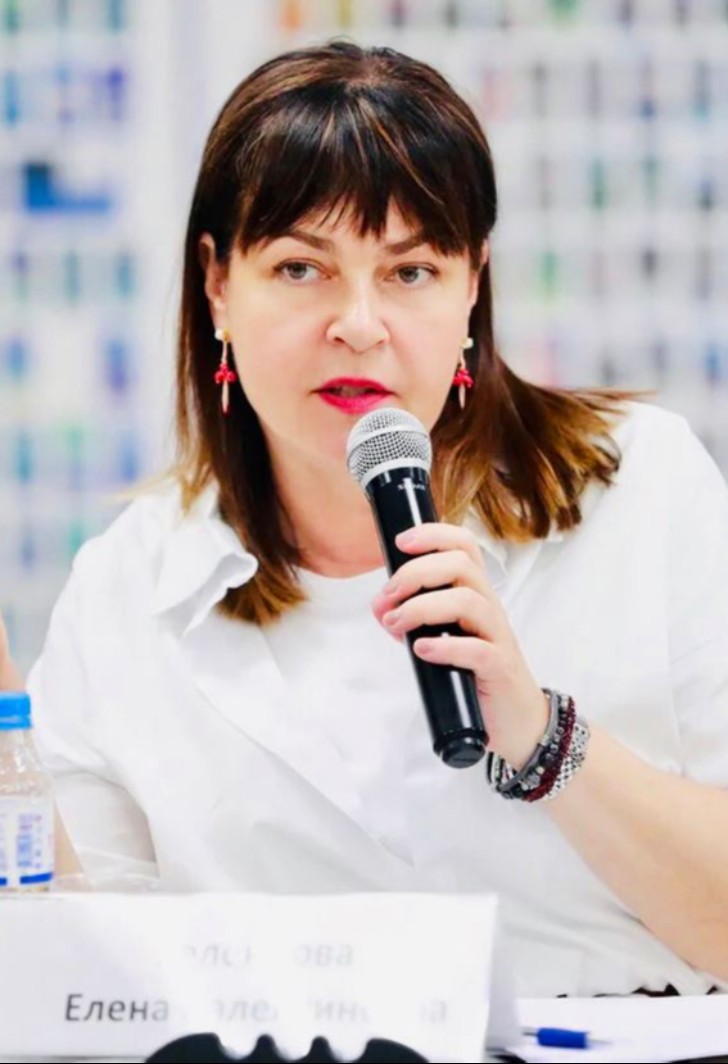 Author of the book Creative Industries: Theories and Practices, Head of the Department of Territorial Development Management at Russian Presidential Academy of National Economy and Public Administration, teacher and author of educational programs at leading Moscow universities — RANEPA, MSSES.

In 2004, founded the Creative Industries agency, the first organization in Russia to support projects and businesses in the creative economy. Since 2008, initiated systematic work in Russia in the field of creative industries and creative entrepreneurship.

From 2012 to 2013 — director of the ZIL Cultural Center, which has become one of the most popular and visited venues in Moscow. From 2013 to 2015 — First Deputy Head of the Department of Culture of the Moscow Government.