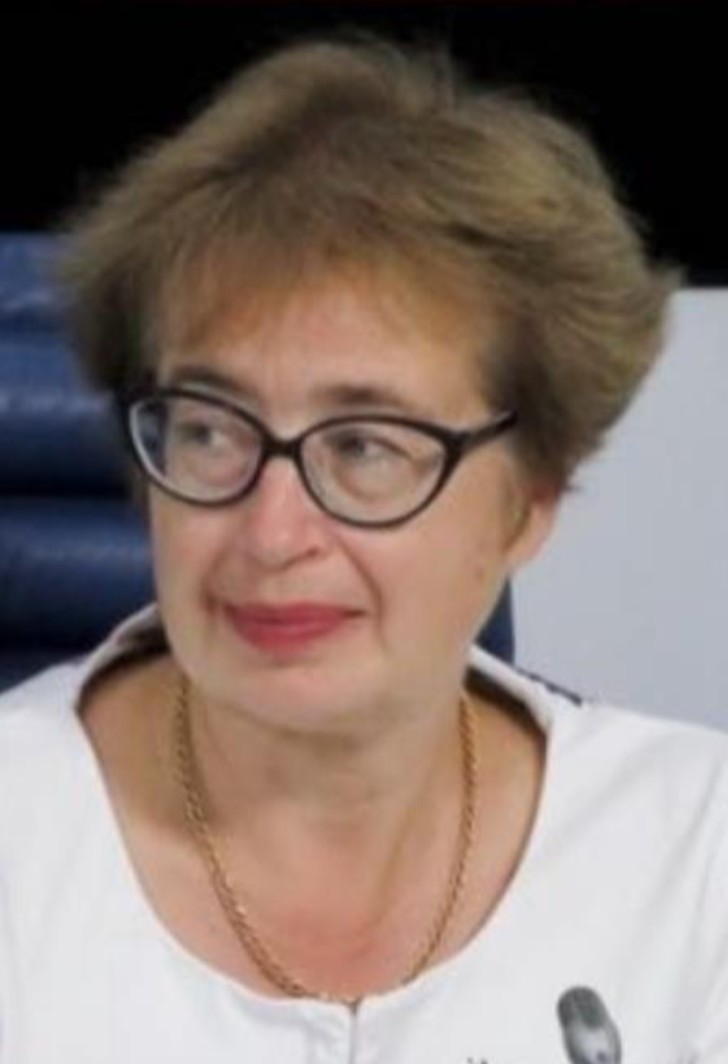 Honorary Worker of Culture of the city of Moscow, Candidate of Philological Sciences. Has been working in the Museum-reserve since 1983. Under the direct supervision of Elena Verkhovskaya, a number of exhibitions and expositions of the museum were organized: "Builder, swimmer, hero..." in the House of Peter I, "Gosudaryovo vodovzvodnoe delo. On the history of water supply in the 17th–20th centuries", "Alexander I. The Way of the Emperor", etc.

To date, she is the author of 15 scientific papers and the responsible editor of a number of MGOMZ publications, such as the monograph "The Sovereign village of Kolomenskoye and its inhabitants" (2007), the collections "Kolomenskoye. Materials and research" vol. No. 9–12 (2007–2009), booklets "The Romanovs in the history of Kolomenskoye" (2013) and "The Moscow State Museum-Reserve" (2015, 2018), the guide "Walking in Kolomenskoye" (2019).

Currently, she is engaged in organizing excursion, educational and educational activities, and also oversees the holding of interregional scientific and practical conferences and seminars, including "The 200th anniversary of the Patriotic War of 1812. Two centuries in the historical memory of Russia" (2012), "Romanovs and the military history of Russia" (2013), "The fate of Russian manor ensembles at the turning point of historical epochs. To the 100th anniversary of the revolutionary events" (2017), "The Military history of Russia of the 19th — early 20th centuries and the traditions of charity: personalities, events, institutions" (2020).