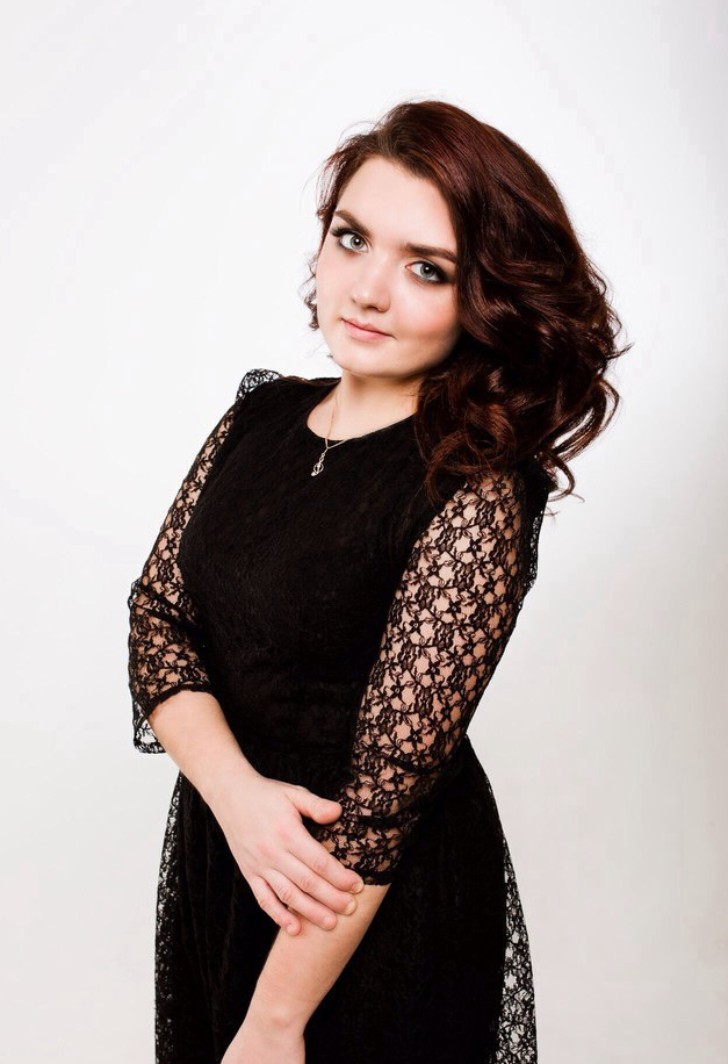 She started studying music in the Kemerovo Music College (G. A. Kiryukhina's class). In 2002–2008 she was a laureate, and later — a scholarship holder of the Governor Scholarship "Young Talents of Kuzbass". In 2008 she was a participant of the Master-Class All-Russian Creative Summer School in Ruza, where she was taught by A. A. Mndoyants, Professor of the Moscow State Tchaikovsky Conservatory, Honoured Artist of the RSFSR.

In 2012 she finished the Novosibirsk Special Music School (S. A. Pudovkina's class) with honours. In 2015 she took part in the Tel-Hai International Piano Master Classes in Sde Boker (Israel), where she was taught by T. Kanazava and Yu. Admoni.

Saint Petersburg Conservatory in the Dialog of Generations: Modern Problems in Performing Arts