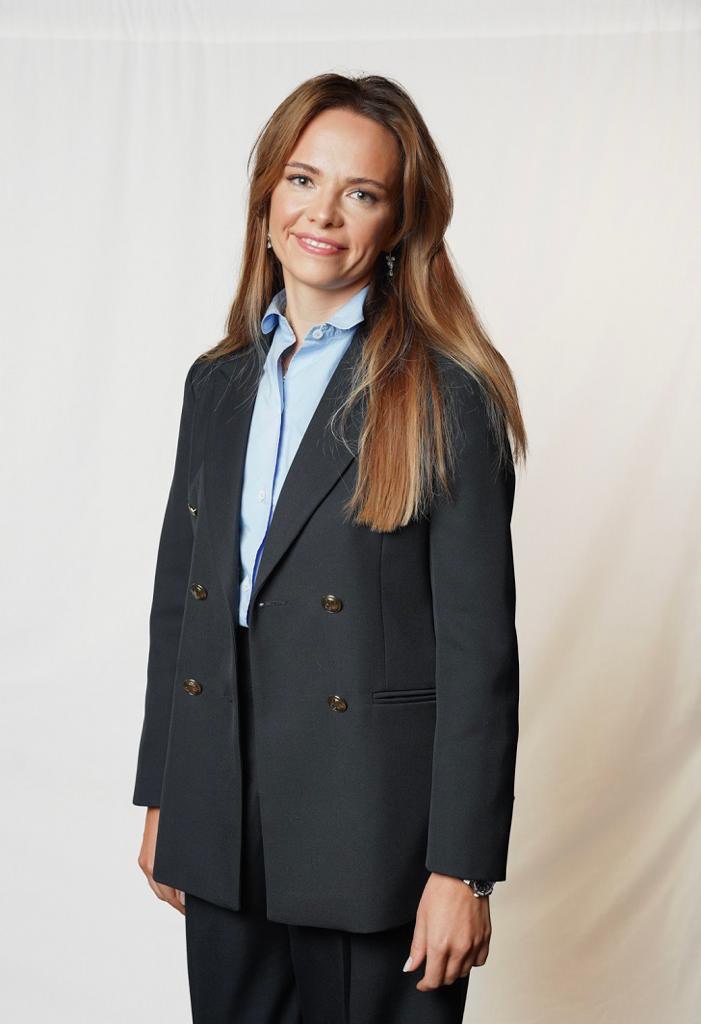 Since 2012, she has been working in large cultural and educational institutions: she headed projects on developing the Exhibition of Achievements of National Economy, held the position of Executive Director of the Jewish Museum and the Tolerance Centre. In June 2022, Vladimir Putin included her in the Council under the President of the Russian Federation for Science and Education.

During her work at the Jewish Museum and the Tolerance Centre, she brought the institution to the international level, which allowed the Russian audience to personally see artists such as Anish Kapoor and Christian Boltansky. In that period, the exhibition space exposed masterpieces of different eras and styles: from the works of Isaac Levitan, Henri Matisse and El Lissitzky to Francis Bacon, Roy Lichtenstein and contemporary performance artists with their acute social agenda. In 2018, the Federal Scientific and Methodological Centre for Psychology and Pedagogy of Tolerance, opened at the museum, received the UNESCO Madanjit Singh Prize for “Promotion of Tolerance and Nonviolence”.

Under Elena Pronicheva’s leadership, the Polytechnic Museum has significantly expanded its public and exhibition programs. Now the Museum’s events take place in dozens of Russian cities, it is planned to open its branches.