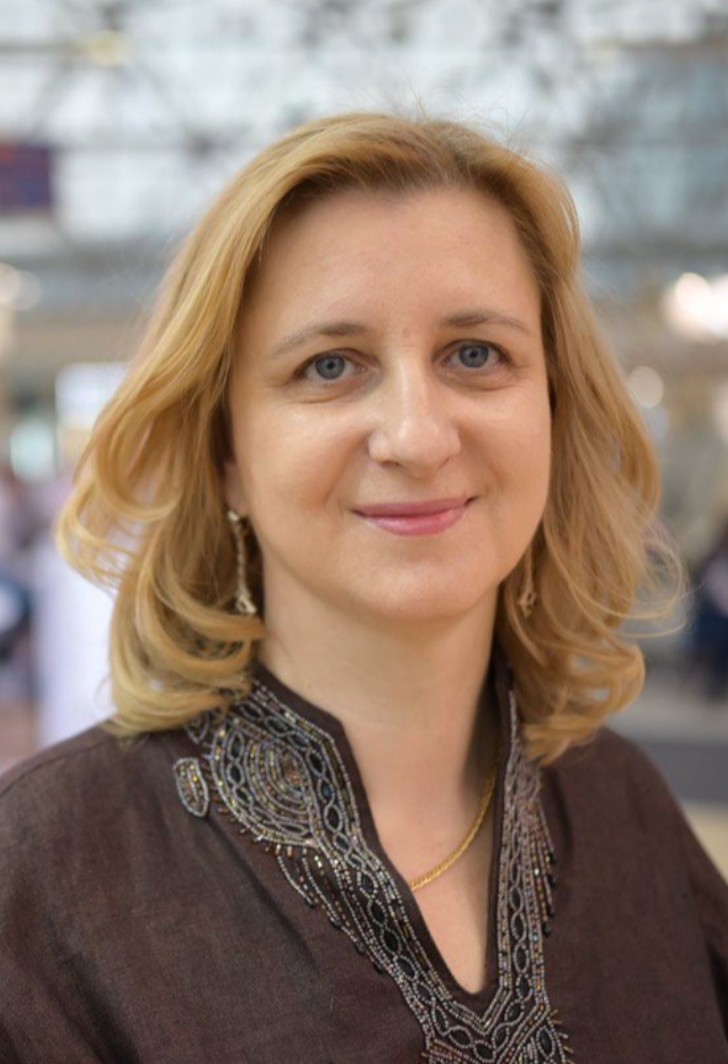 Head of the “Culture” area of AURA-Tech National Association of Assistive Technology Market Participants, Head of the Project Office of the Russian Union of Travel Industry on child tourism, head of the section on development of accessible environment of the Expert Council of the State Duma Committee on Tourism and Tourist Infrastructure Development, member of the expert group on tourism under the Agency for Strategic Initiatives.

From 2011 to 2016, she worked as deputy director of the Exhibition Complex of the city of Vladimir. She was involved in the implementation of cultural, historical and spiritual projects. In 2016 she joined the Committee on Tourism of the Vladimir region. In her executive position, she was in charge of promotion of the regional tourism product on Russian and foreign platforms. In 2020 she became a finalist in the selection of ideas within the framework of the Forum "Strong Ideas for New Times"; her project was included in the TOP 100 ideas to be considered as a contribution to the strategy of the Agency of Strategic Initiatives. She created and led the Project Office of the Russian Union of Travel Industry on children’s tourism, uniting representatives in 73 regions of the Russian Federation. At present she is the head of the "Culture" area at AURA-Tech National Association of Assistive Technology Market Participants, is engaged in implementation of projects to provide an accessible environment in cultural institutions and educational organizations, as well as organization of participation in exhibitions and educational events.