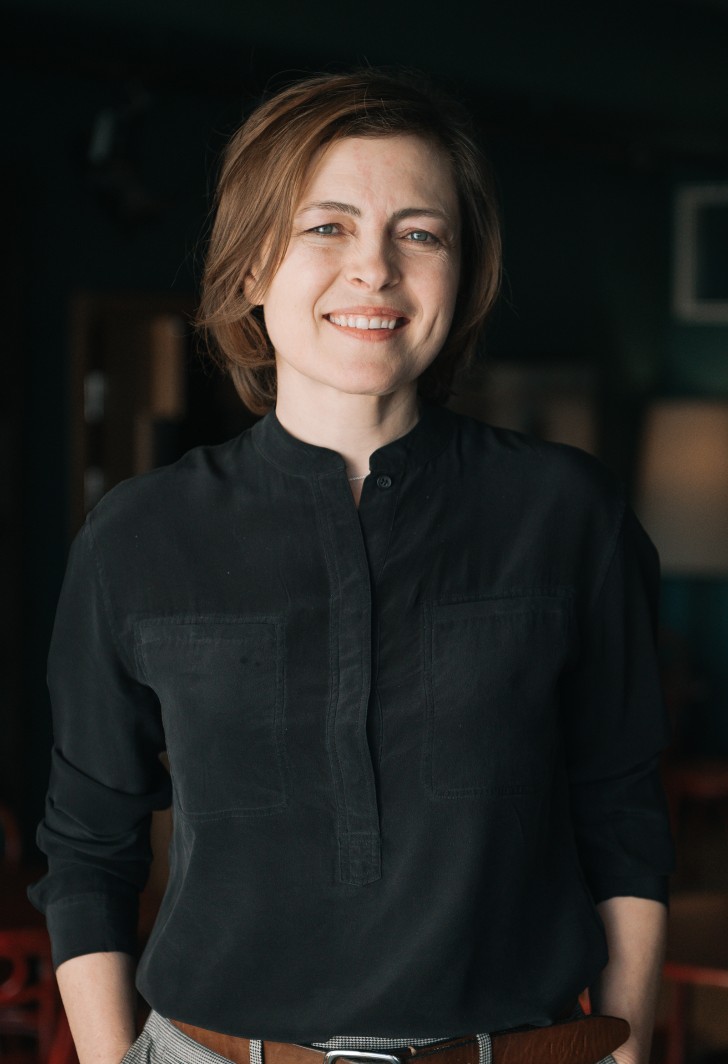 Theatre critic, curator, teacher. She graduated from the theatre science faculty of the Russian Academy of Theatre Arts (GITIS). Teaches history of foreign theatre at the Academy, directs the Master's Program "Social Theatre".

From 1999 to 2012 — reviewer in Afisha magazine, Moscow. From 2006 to 2012 — curator of the Lyubimovka New Playwrights Festival. In the course of her career she was employed as an expert at the Ministry of Culture of the , Department of culture of the City of , Golden Mask national award and festival. From 2012 to 2014 she created the educational project "The School of Theatre Leader" at the  (with Victor Ryzhakov). From 2013 — Art-Director and from 2020 — Director of the Meyerhold Theatre and Cultural Center. She directs the Masters Program "Social Theatre" at the  of Theatre Arts (with Kristina Matvienko).