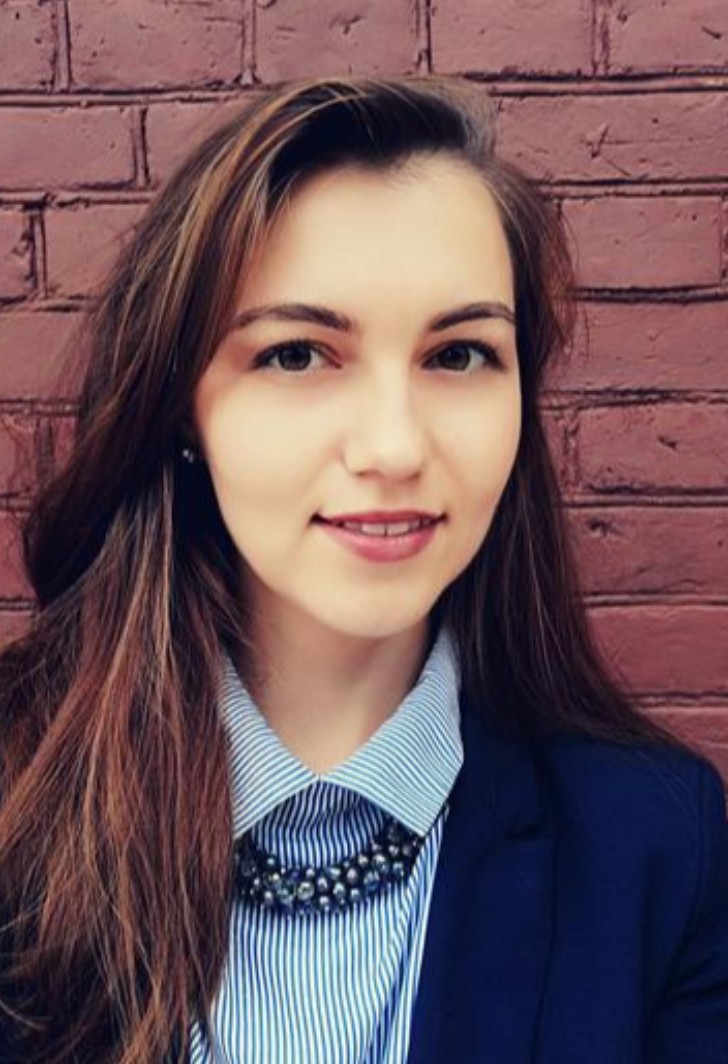 Currently she serves as senior methods coordinator for research work at Mekhnetsov Center for Folklore and Ethnography of the Conservatory.

Since 2008 she has served as the instructor of the Folklore division of Glinka Children's School of Arts in Vsevolozhsk, where she taught classes of folklore ensemble, solo voice performance, folk and grassroots choreography and folklore games (for children aged 3–6).

Since 2018 she has taught at the Department of Ethnomusicology of the St. Petersburg State Conservatory, where she teaches courses on regional singing styles and folklore ensemble. She also leads the Folklore Ensemble of the Conservatory. Elena Chermenina has been taking part in organizing and holding scientific, educational, awareness and other projects in the sphere of protecting and developing intangible cultural heritage, and has served on their organizing committees.