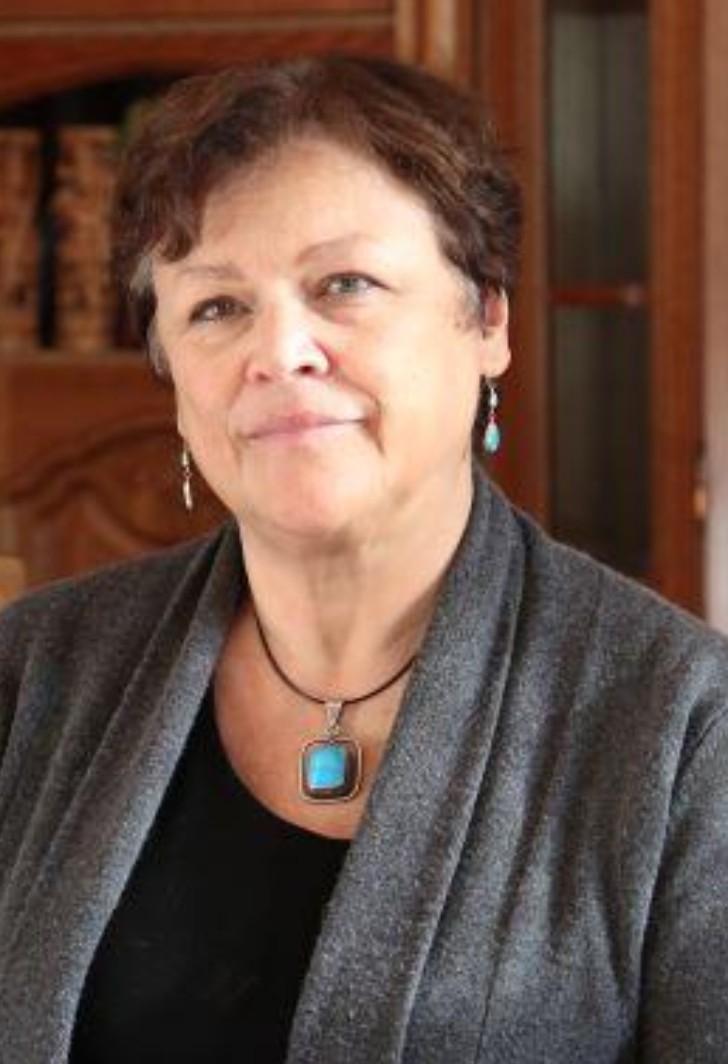 A graduate of the Gnessin State Musical College (1976). Senior Consultant of the Folklore Commission of the Union of Composers of Russia (1977–2000). Since 1971 she has been a participant of more than 100 folklore expeditions to Arkhangelsk, Belgorod, Bryansk, Voronezh, Kirov, Kursk, Orel, Smolensk, Tver, Tula regions, Krasnodar and Stavropol Krai, Russian villages of Sumy and Kharkiv regions of Ukraine. Senior Researcher at the State Institute of Art Studies (2003–2017). Author of more than 70 scientific papers, a participant of 85 international scientific conferences and congresses.

The main areas of her scientific interests are: research of musical and folklore traditions of late formation; theoretical problems of high-altitude structure of folk melodies; typology of ethnomusicological systems; ethnocultural bilingualism; theory of folk performance; history of the folklore movement in Russia. A leader of the Russian folklore movement, a participant and scientific consultant of "National holiday" (1982–1995) and "Russian music" (1995) folk ensembles. A member of the author's team of the textbook "Folk musical creativity" ("Composer Saint Petersburg", 2005) and the anthology "Folk music" with a sound application ("Composer Saint Petersburg", 2008), published as a part of the project of the Ministry of Culture of the Russian Federation "ACADEMIA XXI".

From 2013 to 2016 she was part of a team, and then the moderator of the Federal Electronic Catalog of Intangible Cultural Heritage posted on the "Culture of Russia" portal, which has proven itself as an educational resource, popular in many universities and institutes of culture and arts of the Russian Federation.