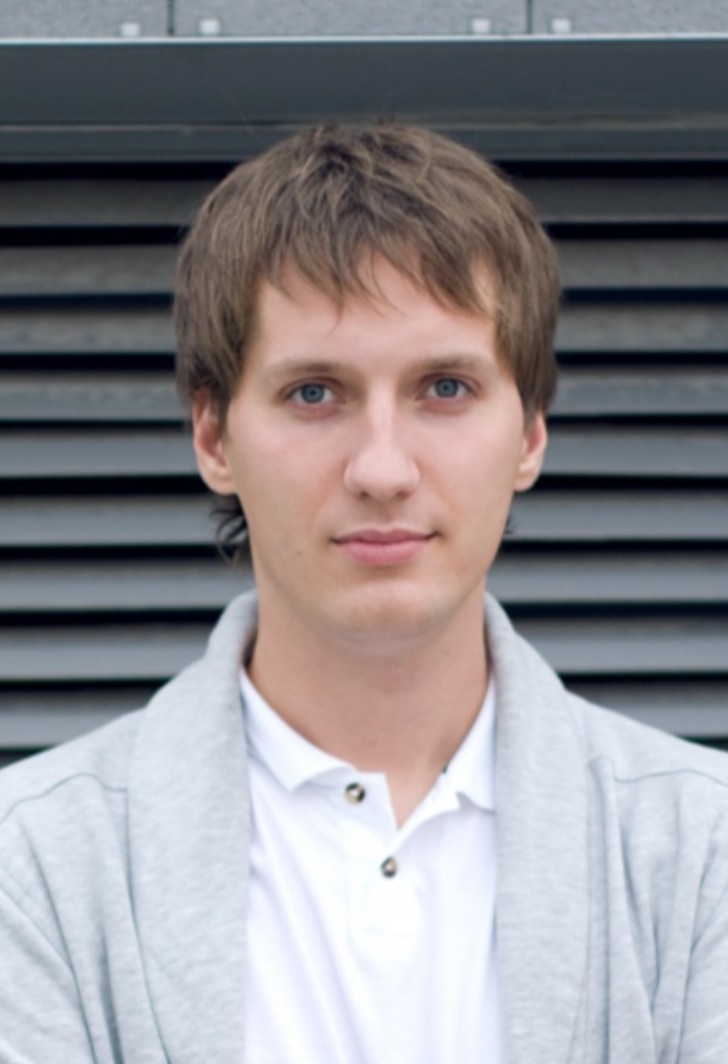 Egor is a finalist of script contests from Yandex and Disney. He is the author of scripts for feature films and series that are still under development.

Egor was born on June 15, 1985, in Kuibyshev (Samara). Since 2005, he has been creating various videos. In 2006, he became a co-author of the "Unknown people" podcast, winner of the award for the development of Russian video podcasting. In 2008, he shot the first comedy short film, which received several awards from Russian short festivals. In 2010, he became the author and host of an improvisation show for Internet television. He defended his dissertation on art history, received the title of associate professor, became the head (master of the course) of two classes of students of multimedia directing.

For eight years, he taught at the St. Petersburg University of the Humanities and Social Sciences, where he received the award as the best young teacher of the University. He led several specialties at the St. Petersburg State University of Film and Television. He held master classes in various film events in St. Petersburg, Samara, Vologda, etc. He became a laureate of international film festivals in Russia, South Korea, the Netherlands, Mexico, Germany, Romania, Colombia, Italy and France, the USA and others.

"Official duties" (2014) was a participant of the Short Film Corner at the Cannes Film Festival, and a participant in one of the largest Asian short film festivals, the Asiana Short Film Festival (Seoul, South Korea) and received many other awards. "Are you coming or not?" and "All the other things" became participants in more than 40 Russian and international festivals and received prizes for directing, best screenplay, acting. During this time, he became the author of more than 300 various short films — from films and clips to stories for TV and the Internet, corporate films, commercials and viral videos.

At the end of 2016, a crowdfunding project to raise funds for the shooting of the short film "Wrong shape" was launched and successfully carried out. It was attended by several star actors — Julia Topolnitskaya, Irina Chesnokova, Andrei Noskov, Ilya Noskov, Yegor Sesarev and others. The film took part in Russian and foreign festivals and was awarded a special jury prize at the festival in Budapest. The film was released in the collection of "Russian Short. Issue 1".

In 2016, Egor took part in the script workshop of the comedy of the Bazelevs film company, founded by Timur Bekmambetov and Zhora Kryzhovnikov. At the end of the workshop, Egor was invited as a screenwriter of the Yolki 6, where he took part in writing all the short stories. He also took part in the project as the director of the second unit. At the box office, the film collected more than 900 million rubles. Later Egor became the lead screenwriter of the next film of the Yolki 7 under the leadership of Zhora Kryzhovnikov. Egor is a finalist of script contests from Yandex and Disney. He is the author of scripts for feature films and series that are still under development.