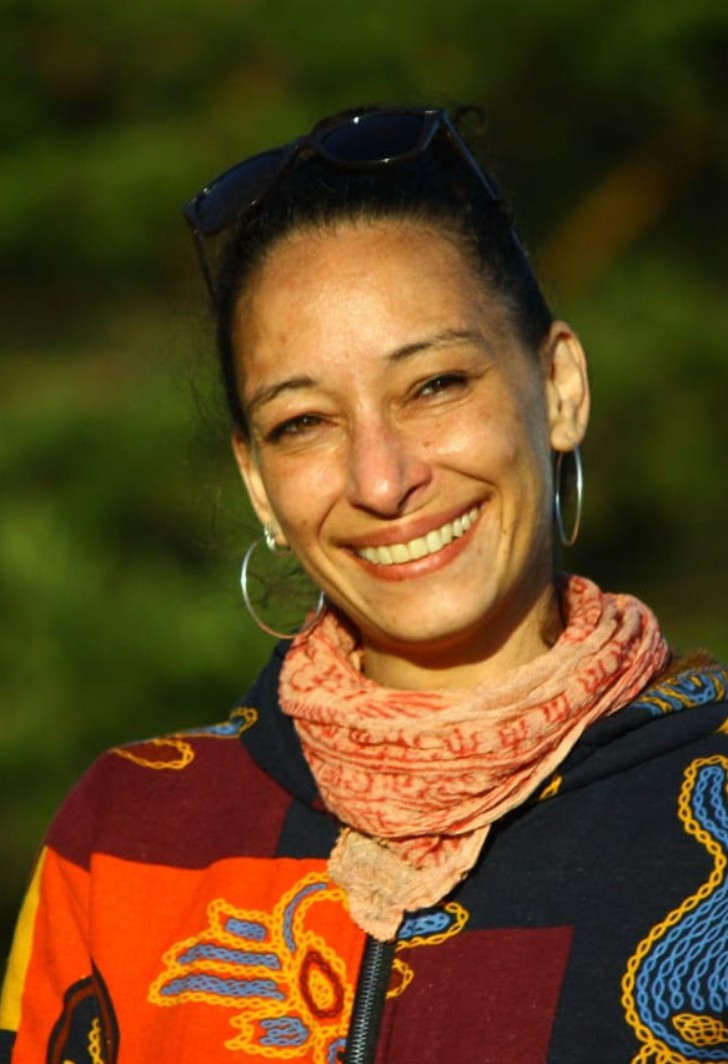 Master of Biology, teacher of French as a foreign language. For a long time she worked as a researcher in many laboratories and institutions of the Russian Academy of Sciences and abroad.

Born into a Russian-speaking family and raised in Algeria, where French and Arabic are used, she is fluent in three languages. Then she learned English easily and worked as a translator for more than twenty years, using her knowledge of these languages. In Russia, Dunia has been teaching French and Arabic for more than ten years, she has her own teaching methods. She is also interested in philosophy and psychology.