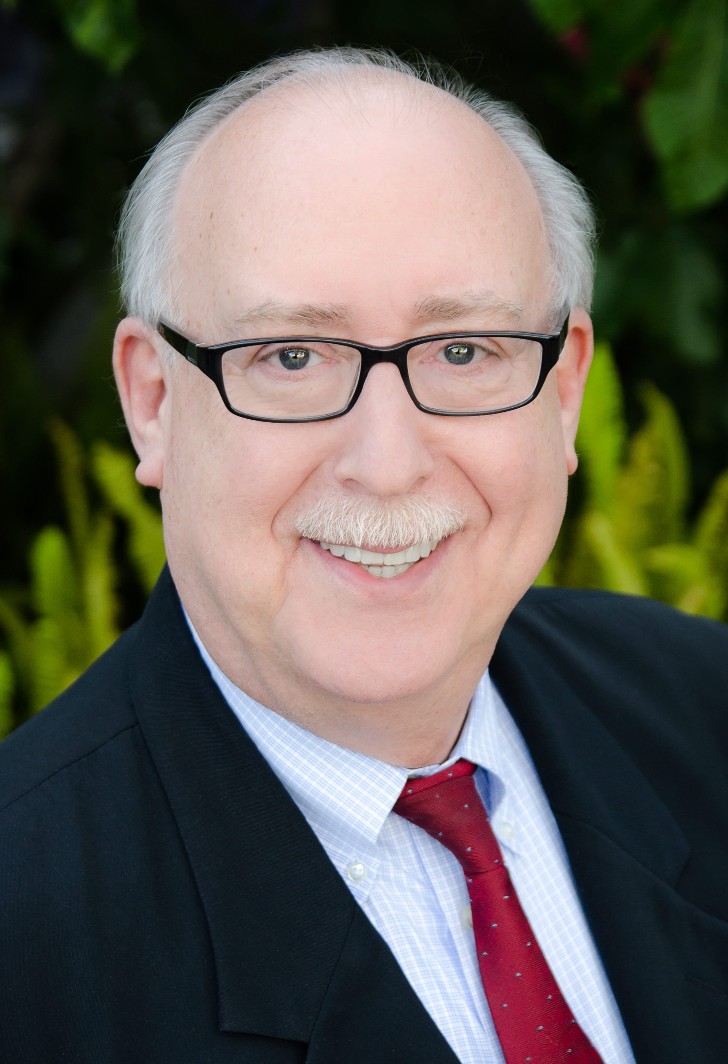 PhD RN is Professor of Nursing and Public Health at Yale University. He served eight years on the New York City Board of Health, was Director of the Center for Urban Epidemiologic Studies, was founding president of the International Society for Urban Health, has edited four books on urban health. He is a member of the U.S. National Academy of Medicine.

Prior to this, Dr. Vlahov served as Dean and Professor at the University of California, San Francisco School of Nursing and earlier was Senior Vice President for Research, Director of the Center for Urban Epidemiologic Studies at the New York Academy of Medicine. He was Co-Director of the National Program Office for the Robert Wood Johnson Foundation's Health and Society Scholars' Program. He came to New York from Baltimore where he was a Professor on the Epidemiology faculty and vice-chair of epidemiology at the Johns Hopkins Bloomberg School of Public Health.

His primary area of focus has been on urban health. Across these faculty appointments, he led the ALIVE study in Baltimore that recruited and followed 3,000 injection drug users to study the natural and then the treated history of HIV infection. Analyses from the study provided key information for HIV prevention and treatment; for this NIH recognized his worked with a prestigious MERIT Award. His studies in Baltimore, Harlem and the Bronx have served as a platform for subsequent individual-, community-level and policy level intervention studies and advocacy. He has led community based participatory research to address social determinants of health. This work has contributed new knowledge to promote health equity.

Dr. Vlahov was the founding President of the International Society for Urban Health. He has been a Visiting Professor at the Medical School in Belo Horizonte, Brazil to develop their programs in urban health, and served an expert consultant to the WHO's Urban Health Center in Kobe, Japan.

Dr. Vlahov is the editor-in-chief of the Journal of Urban Health, has edited four books on urban health. He has published over 675 scholarly papers. He served on the New York City Board of Health, the NIH National Advisory Council on Drug Abuse, the NIH Advisory Board for the Office of AIDS Research, the Board of Directors for the American Association of Colleges of Nursing, and HRSA's National Advisory Board on Nursing Education and Practice. He is currently on the Strategic Planning Workgroup for the National Institute of Nursing Research.