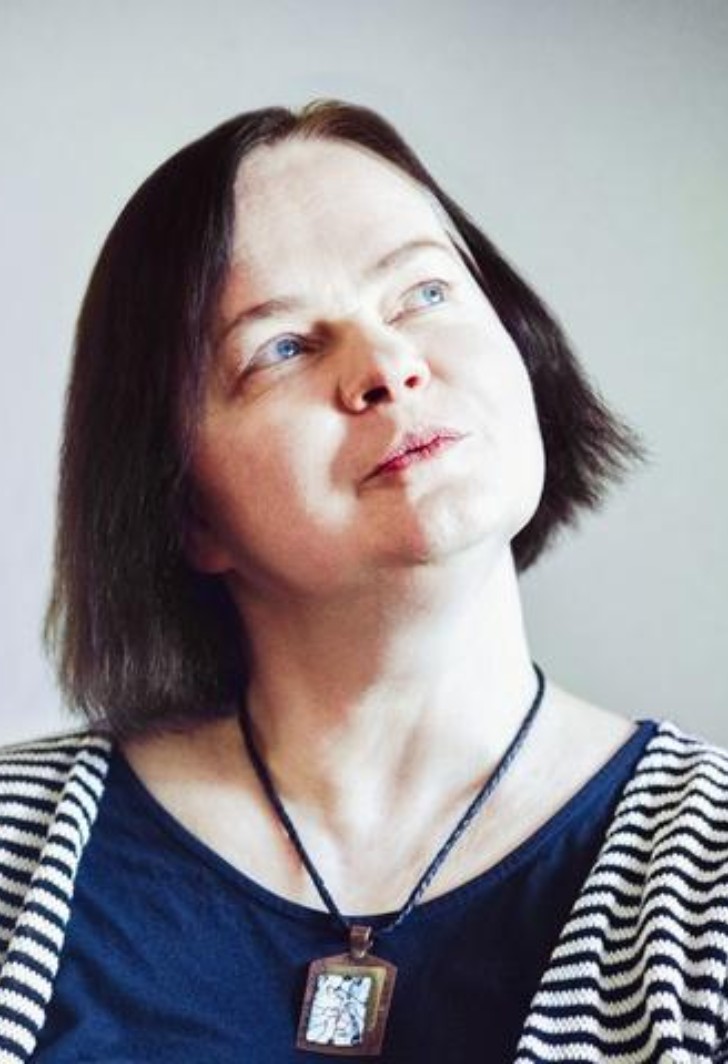 Daiva is the head of the Department of Ethnomusicology (since 2001), a member of the European Seminar on Ethnomusic (ESEM) and the International Council of Traditional Music (ICTM).

Graduated from the Lithuanian Academy of Music and Theater in 1985, Ph.D. in Art History (1993) and Doctor of Art History (2009). Since 1989 she has been teaching at the Lithuanian Academy of Music and Theater, since 2011 — as a professor. Has published many scientific articles, made presentations at conferences in Lithuania and abroad. The objects of her scientific interests are Lithuanian polyphony of sutartines, European polyphonic singing, and comparative and interdisciplinary studies of ethnic music, meloorealogy, ethnic music and edukology, regional features of musical folklore, contexts of ethnic music, ethnolinguistics, etc. She is the author of the books “Traditions of Sutartines Performance”, “Lithuanian Polyphonic Songs of Sutartines”, “Weaving sutartinės” as well as the head of the group of performers of the Sutartines “Three in Four” (since 1986) and one of the organizers of the annual International Folklore Festival “Kankles Sounds” in Vilnius.
More
Programme
All events
13:00 — 21:00
Conference
RUS, ENG
Badge
Badge