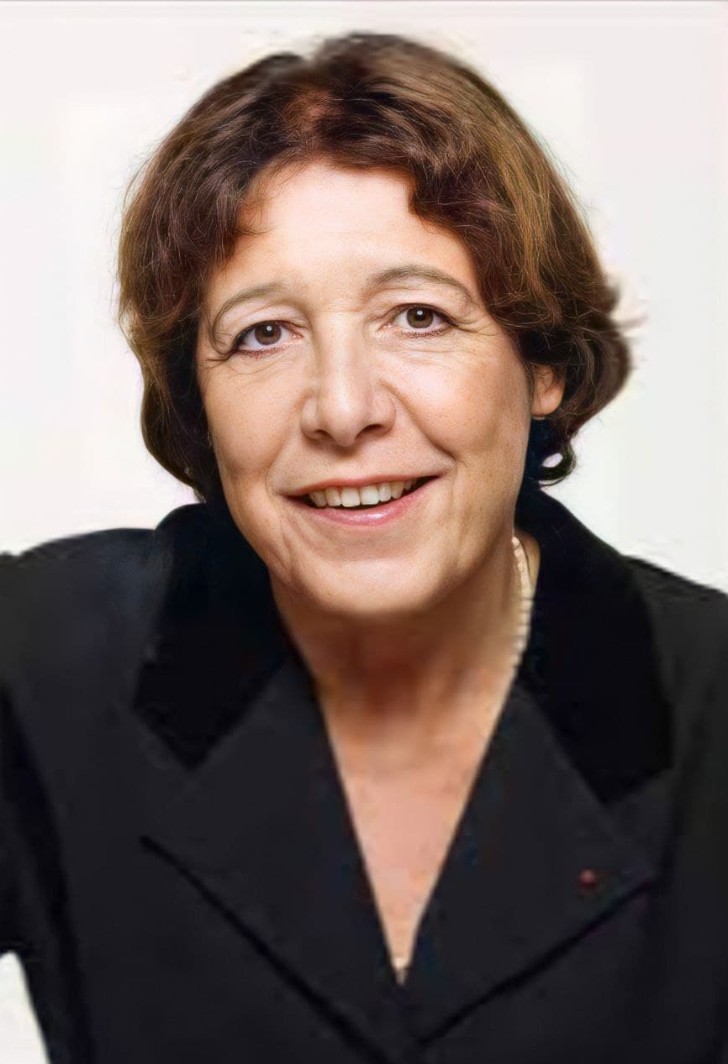 Member of the Organizing Committee of the Trianon Dialogue, French physicist. Commander of the Legion of Honour. Former president of the "National Centre for Scientific Research".

Was born on June 12, 1946 in Paris, France. Daughter of the famous physicist Jean Teiliac. In 1971 she received her master's degree from the Faculty of Natural Sciences, and in 1977 she received her Ph.D.

According to the International Council for Science, Professor Catherine Brechignac became one of the founders of cluster physics, which bridges the gap between atomic, molecular and solid state physics. Honorary Permanent Secretary of the French Academy of Sciences, Catherine Brechignac, on November 8, 2019, was appointed the representative of the French Academy of Sciences in Russia.