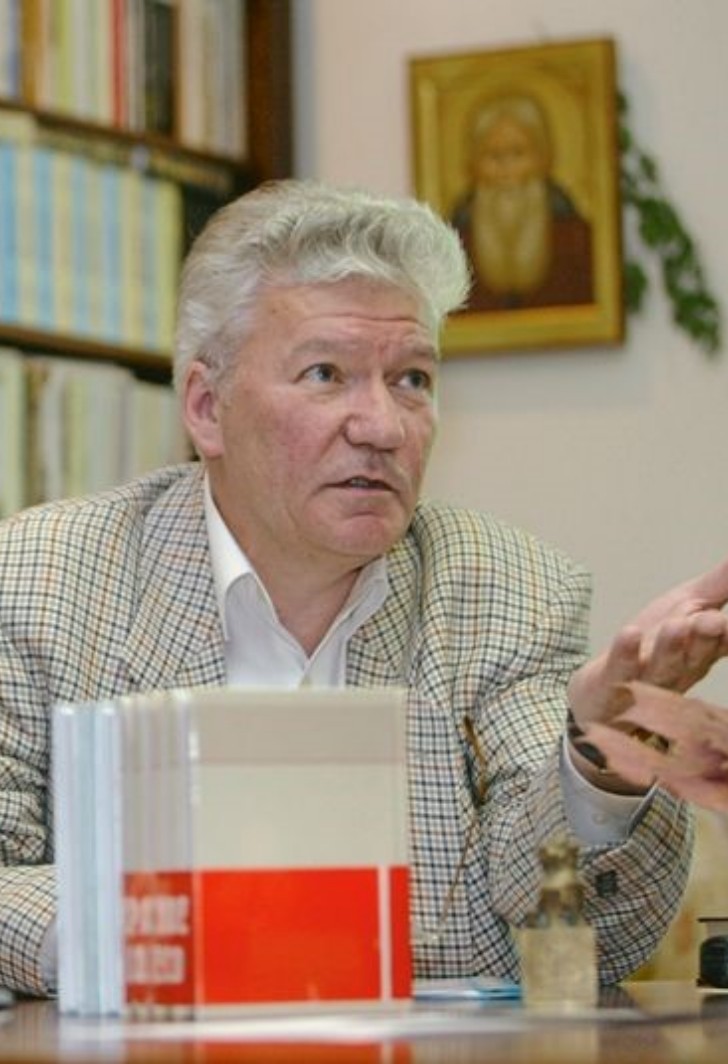 He was born in Minsk in 1946. Graduated from the Faculty of Journalism of the Lenin Belarusian State University. He worked in Belarusian publications in Russian. In 2000, he founded the Vremya publishing house, whose name eponymizes the quality mark.

In the late 1980s, he transformed a little-known educational and methodological bulletin of the State Committee of Belarus for Vocational Technical Education into a first-class artistic and journalistic youth magazine Rabochaya Smena with a circulation of up to one million copies.

In 2000, he founded the Vremya publishing house, whose name eponymizes the quality mark. Feathers in the cap of Boris Natanovich and the Vremya publishing house include the first complete collected works of Aleksandr Solzhenitsyn in Russia in a new, final author's edition, on which Aleksandr Isaevich worked until his last days (thirty volumes, including ten volumes of The Red Wheel and the three volumes of Gulag Archipelago); collected works of Andrey Platonov in eight volumes; multivolume collected works of Nikolai Gogol, Mikhail Zoshchenko, Fazil Iskander, Andrei Sakharov, Vasil Bykov (in Belarusian and Russian), Svetlana Aleksievich, Isaac Babel, Mikhail Zhvanetsky and others; publications of contemporary prose writers, many of which have become literary events (Yubi by Naum Nim, Candle by Valery Zalotukha); more than fifty books of the Poetic Library series, which included collections of Yuri Levitansky, Genrikh Sapgir, David Samoilov, Andrei Voznesensky, Nikolai Glazkov and many other poets.