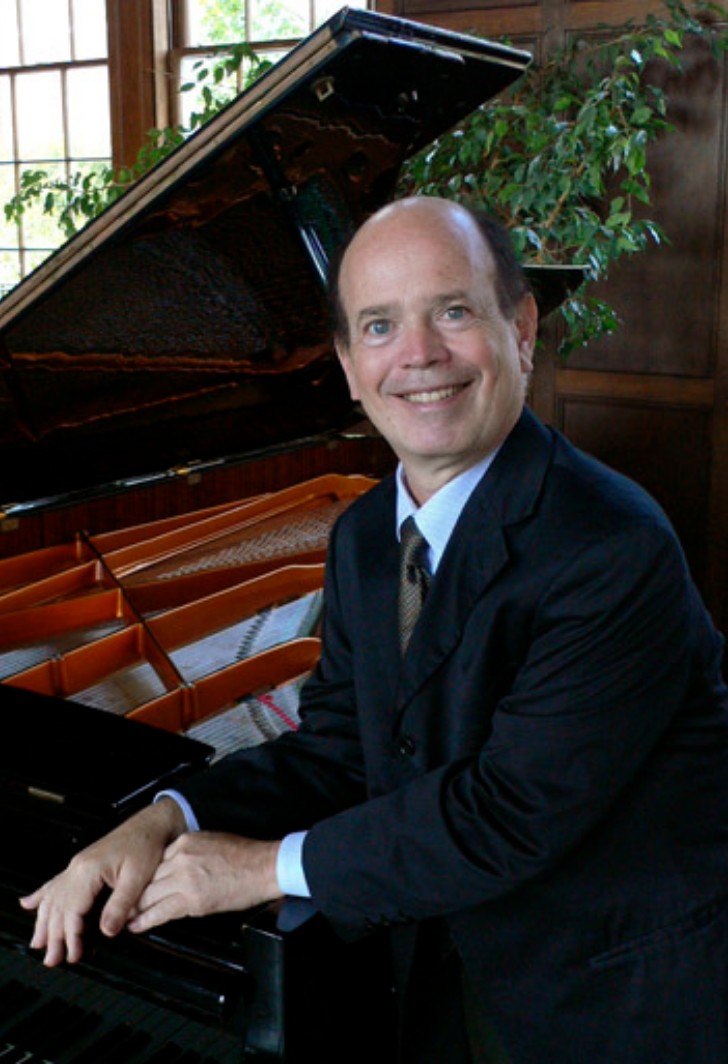 Sharon has given hundreds of masterclasses over the years including at Moscow Conservatory, Gnessin Institute (Moscow), Central Conservatory of Music, Beijing, Shanghai Conservatory Royal Academy of Music (London), Stockholm Royal Academy, Seoul National University and Korean National Institute of the Arts, Seoul, Hong Kong Performing Arts Academy. He is a recipient of the Prague Charles University Medal — one of ten given internationally for "significant contributions".

Among lecture-recitals given on piano music by Claude Debussy and other French composers are the Juilliard School of Music, Moscow Conservatory, and the universities of Yale, Cambridge, Columbia, Oxford, Edinburgh, Glasgow, Stanford and the University of California at Berkeley. Sharon has been Director of the Sichuan International Piano Festival since 2012 and was artistic director of the Prague International Piano Masterclasses. For many years he was a faculty member of the International Pianist Certificate Artists program in Brussels, Belgium and at the Ecole Normale de Musique Alfred Cortot in Paris. He is Honorary Professor at China Conservatory in Beijing.