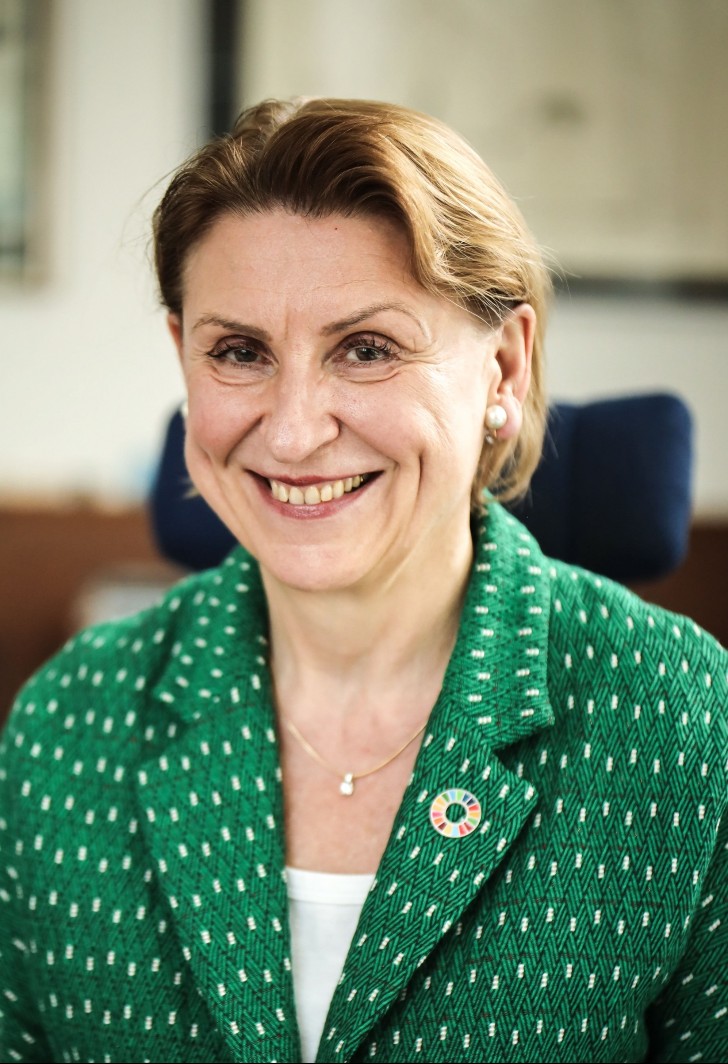 For almost 30 years Barbara has been working as Director of the Public Library system of Bremen, one of the largest public library systems in Germany. She is an educated librarian with university degrees in Slavonic studies, History and Educational theory.

Besides her duties in Bremen library Barbara has been actively advocating for libraries on national and international levels. She had several offices in different library related associations, having served as President of the German Library Association, dbv, and President of Bibliothek Information Deutschland, BID, the national umbrella organisation of German library and information associations.

She has also held leadership positions in the European Bureau for Libraries, Archives and Documentation Associations (EBLIDA), including Executive Committee member and Vice-President.

She is an expert on any aspect of the management of libraries, especially innovation, HRM, customer orientation and change management.