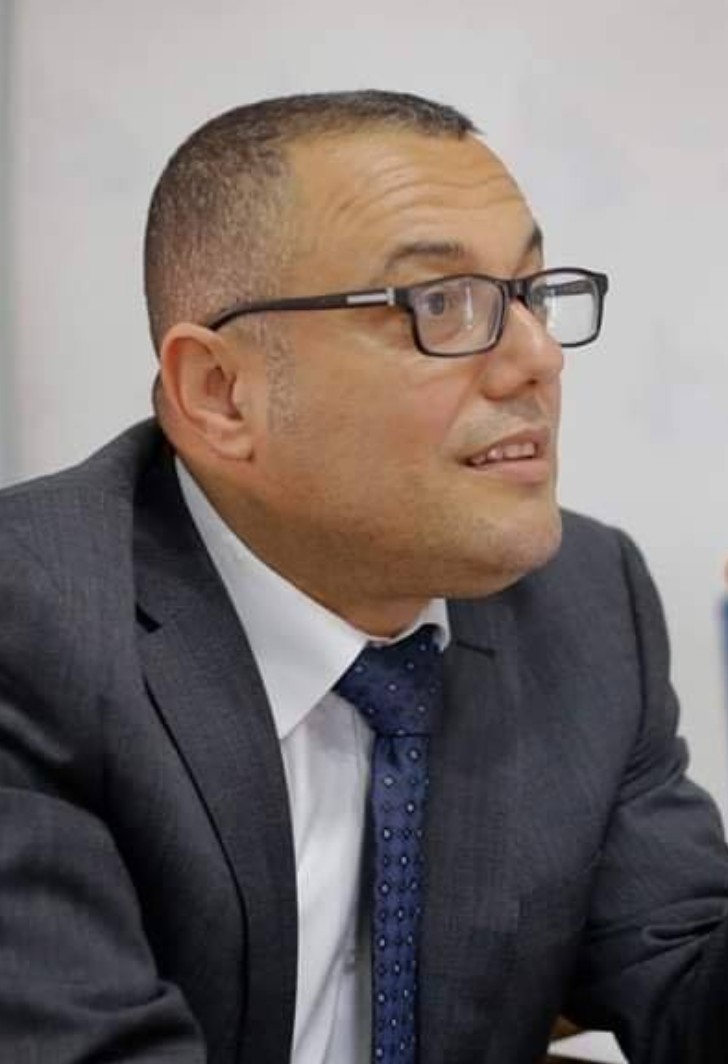 Palestinian writer and novelist. On April 2019 he was appointed as Minister of Culture in the 18th Palestinian government. He was born in 1973 in Jabalia refugee camp in the Gaza Strip. He studied at the University of Birzeit and the University of Bradford, before going on to obtain a PhD from the European University Institute in Florence.

Since his literary debut in the late 1990s, Abu Saif has written a number of novels and short story collections. His novel A Suspended Life (2014) was shortlisted for the 2015 Arabic Booker Prize and his "Haji Kristina" (2016) was in the long list of the same prize for 2017. He published other four novels: Shadows in the memory (1997), Tale of the "Harvest Night" (1998), The Snow Ball (2000), and "The Salty Grape of Paradise" (2003). In addition to that he published two collections of short stories: Everything is Normal and Stories from Gaza Time. Abu Saif edited as well a collection of short stories from Gaza titled The Book of Gaza, which includes as well one of his own short stories. It was published by Comma 2014.

He has also written several books on politics, his academic specialty. He writes regularly for various Arabic-language newspapers and journals, notably the Palestinian daily Al-Ayyam.

His account of the 2014 Gaza conflict was published in English under the title The Drone Eats with Me: Diaries from a City Under Fire, with a foreword by Noam Chomsky. Extracts from the diaries have appeared in Western publications such as Slate, Guernica, The Guardian and the New York Times. The Dairies appeared in Germany 2015 under the title Frühstück mit der Drohne, from Unionsverlag.

Abu Saif taught political science at the University of Al-Azhar in Gaza. He served as well as a spokesman for Fatah until April 2019.