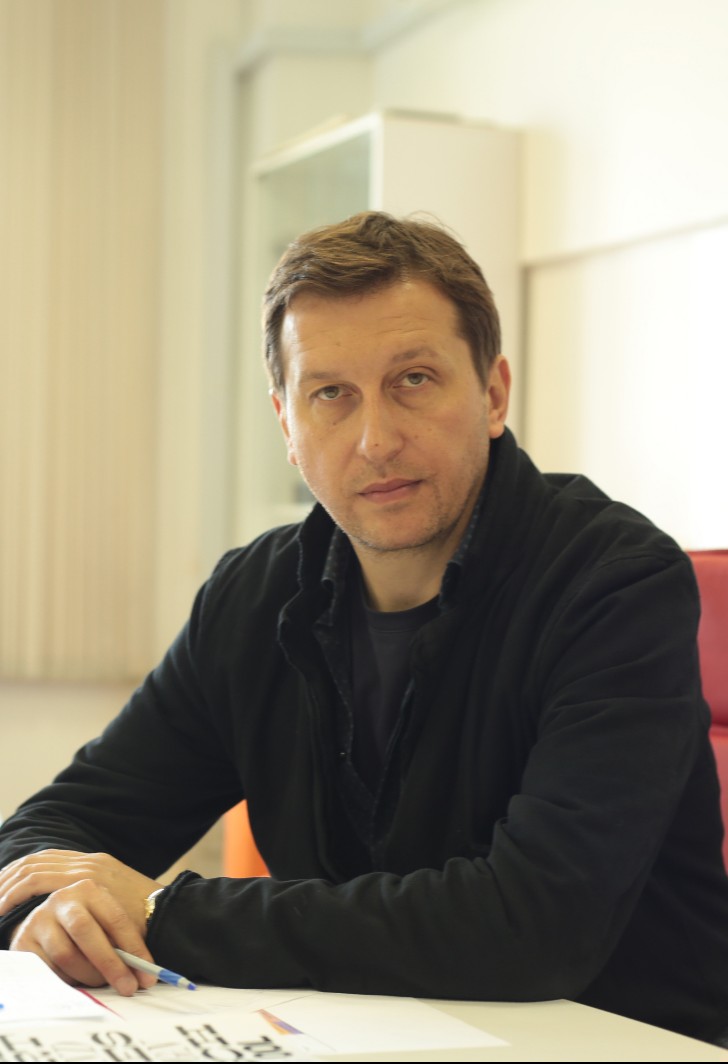 Speaker
Head of the HSE Art and Design School, Associate Professor at the Faculty of Communicatiom, Media and Design, Higher School of Economics.
Russia

Graduated from the Moscow Polygraphic Institute in 1993 with a degree in Graphics. Founder of one of the first Russian design bureaus "Agey Tomesh". He is currently a member of the Academic Council of the Higher School of Economics. He was one of the initiators of the creation of the first professional club of designers "Portfolio", which brought together the leading designers of the early 90s.

Since 2000, the publisher of the magazine "WAM (World Art Museum)", dedicated to world art, at the same time founded the publishing house "WAM Books". In 2000–2007 participated in a number of projects as an artist: the video installation "Central Television" was presented at ART MOSCOW in 2006, the video installation "Souls" (co-authored with A. Ponomarev) became part of the Russian pavilion exposition at the 52nd Venice Biennale of Contemporary Art. Arseny Meshcheryakov is the author-compiler of a number of books published by the "Books WAM" publishing house. Since 2007 he has been working on Internet projects. Founder of the FTBL.com infotainment football portal. Awarded with thanks of the President of the Russian Federation, the Higher School of Economics.