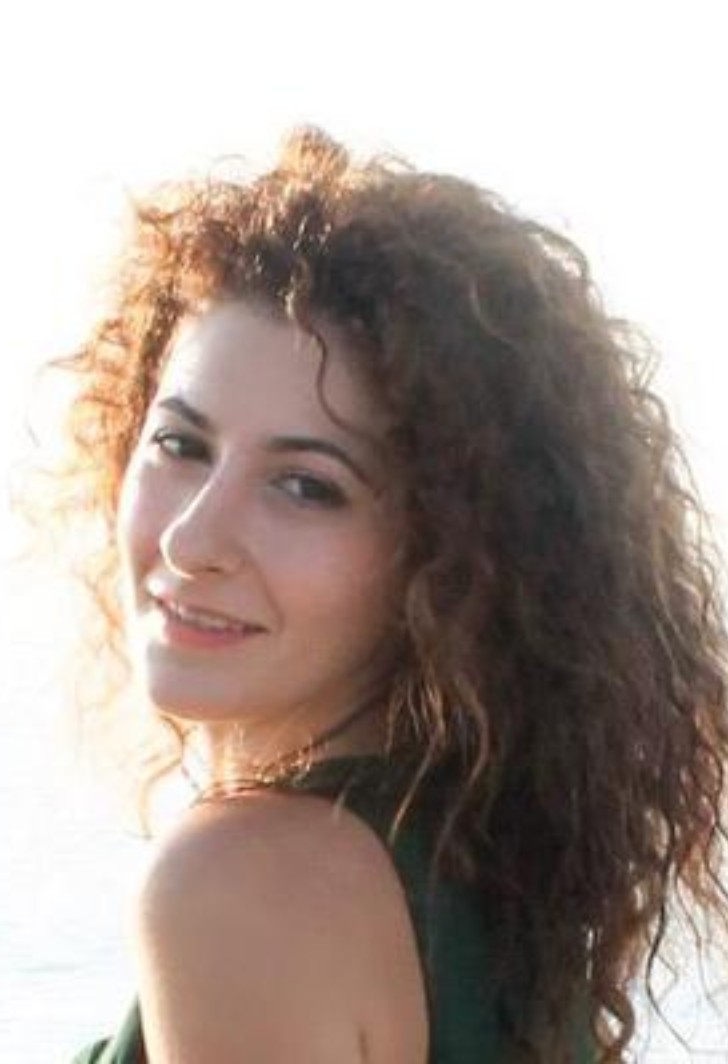 In 2011, she graduated from the Higher School of Economics. In 2016, she graduated from the Master's program at the University of Barcelona and the University of Pompeu Fabra, where she currently prepares a PhD research in Information and Communications. She has been working in the media sphere since 2009. Since 2018 — Producer, Russian News Agency TASS.

From 2010 to 2015, she was the Special Projects Head in the Vedomosti newspaper (Sanoma Independent Media). From 2015 to 2017, she headed the Communications and Marketing Department in the Menkes Spanish fashion house for performing arts. Since 2017 — Director of Communications for international projects in the coffee industry. She organized more than 80 business events, which some of them were held within the framework of international forums and festivals in Spain, France and Germany.