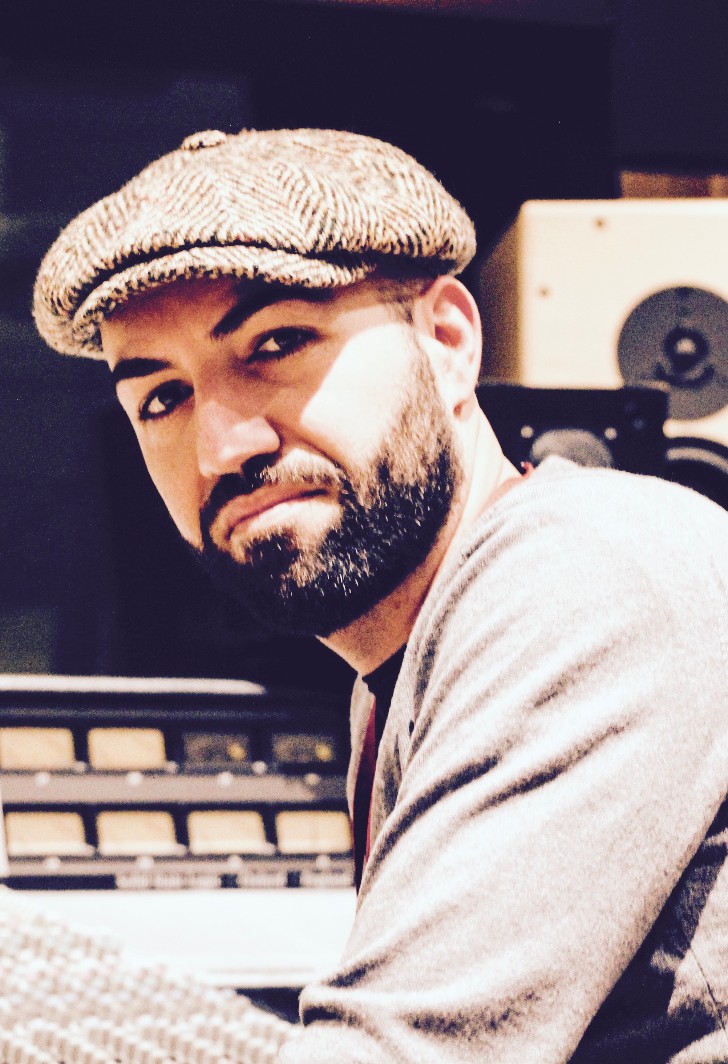 Audio, music and arts are the universe Antonio ventures in, they have been and are part of everything he does as well as being the main agent provocateur of his professional and personal development. Antonio teaches to inspire, ignite the imagination and transmit professional values, ethics and rigour.

The experience gained in recording studios and post-production facilities as well as a freelancer in a variety of projects has allowed Antonio to broaden his palette of skills throughout the multimedia sector, acquiring familiarity with LogicPro, Ableton Live and ProTools software, live sound, recording&production techniques, TV production (Al Jazeera), vocal technique working with vocal coach Joshua Alamu (The Voice UK, Beverley Knight, Will Young) and developing an expertise in Apple operating systems and associated software.

Future of Electronic Music in the Generation Z Era