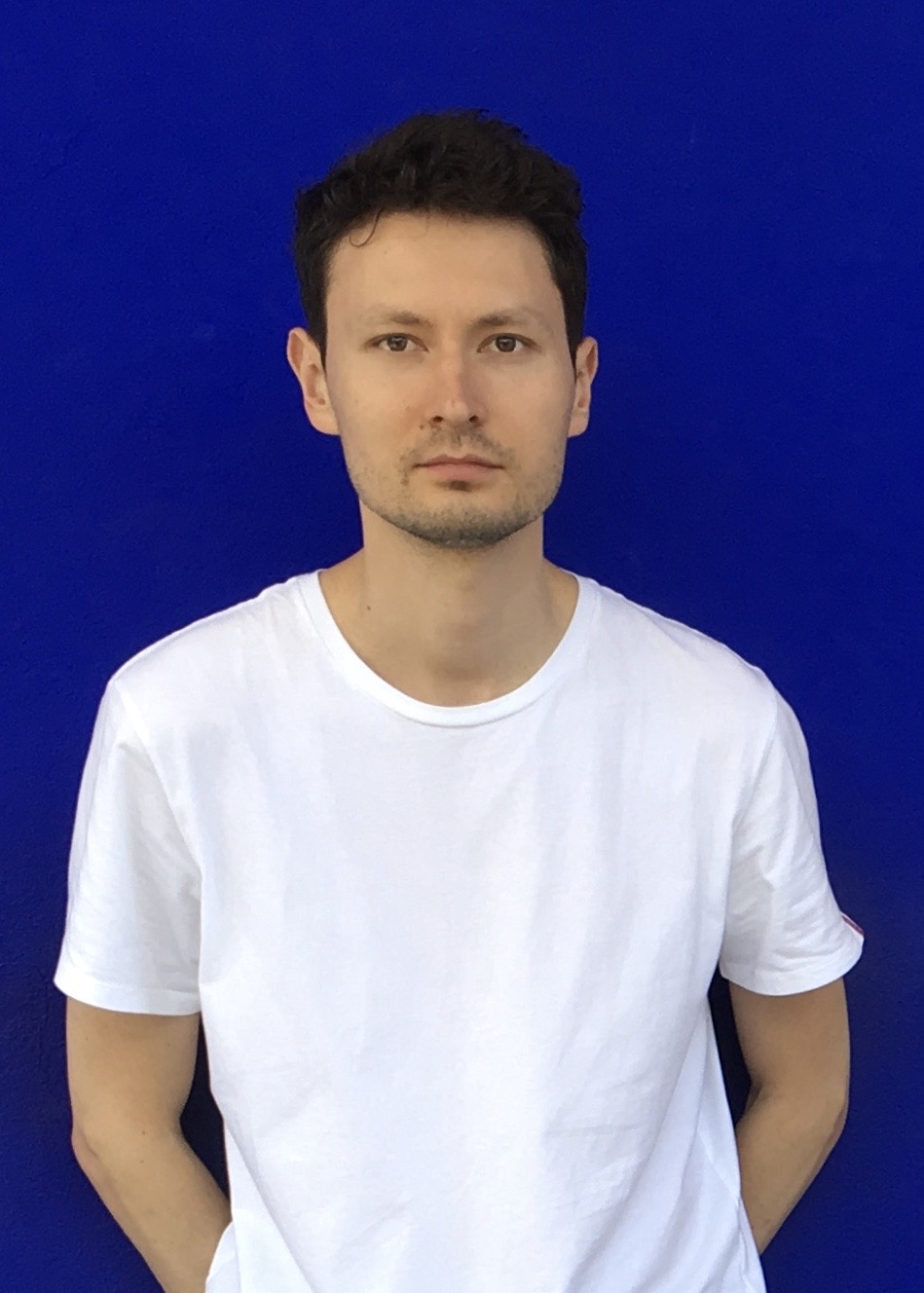 Speaker
Head of the Directorate of Partnerships and Event Marketing at VK Video, VKontakte Clips.
Russia

Publisher of the "Susanin. Local guide" project. Producer of cultural and tourist projects. In 2016, he joined the business development team of Mail.ru Group, where he engaged in creative projects of the “lifestyle and culture” segment.

During five years of his work at the company, he has produced many image-building and commercial special projects, e.g. several seasons of the OK Live bands competition with young musicians, the project "To the Museum", within which virtual exhibitions were launched together with the Pushkin State Museum of Fine Arts, the State Russian Museum, five museums in the northern region of Belgium, as well as museums in Finland. Over the past year, while working with the VKontakte Clips team, Anton has launched a variety of creative projects, such as AR-printed clothes collections in collaboration with the contemporary art fair Cosmoscow, Omanko and Esthetic Joys; content projects with AR-mechanics, as well as his own creative spaces for video content creators.

In 2015, he came up with the idea and launched the project "Susanin. Local guide" (guidebooks to popular cities).

Since 2008 he has been a co-founder of the project be-in.ru, where he was responsible for the development of St. Petersburg media in Moscow and the regions of Russia, and as well headed the department of special projects. In 2016, Anton left the project.

The Art of Production: How to Win the Hearts of Russian and Foreign Audience