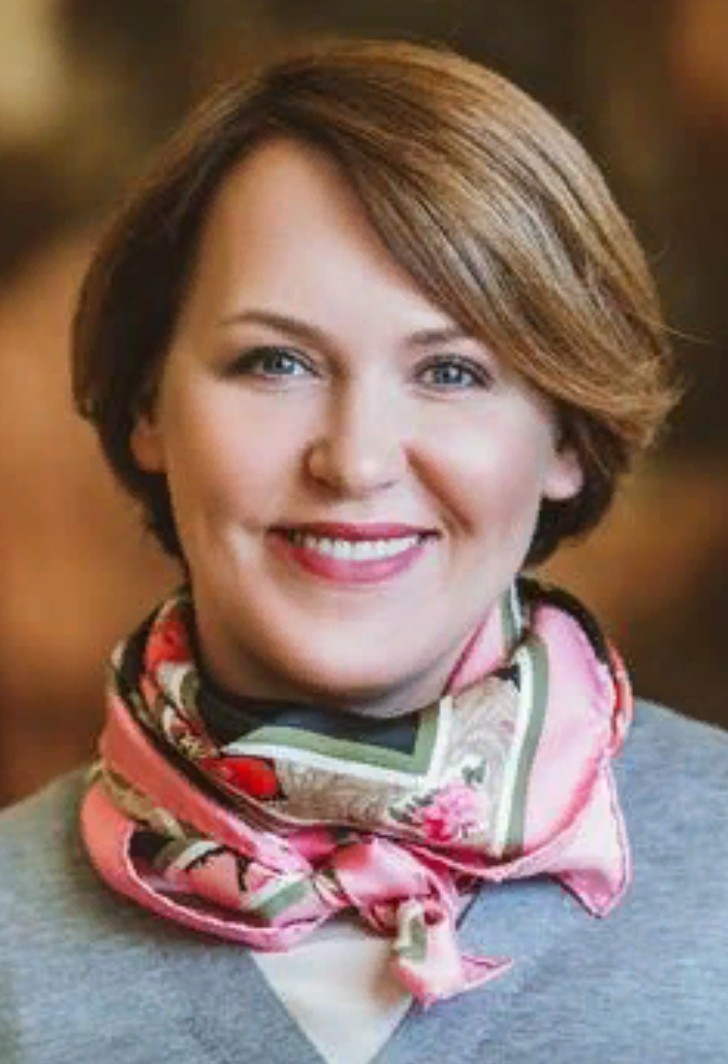 Speaker
Deputy Director of the Russian Museum for Development and Public Relations.
Russia

In her capacity as the Head of the Information and Public Relations Department of the Russian Museum in 2012 – 2013 (currently the Information and Communication Department), initiated the creation of the departments of Advertising, Public Relations and Information Management. Together with the relevant committees, Anna Tsvetkova worked actively on developing city-wide projects aimed at promoting the museum and its projects and enhancing the attractiveness of Saint Petersburg for tourists. She has also worked on developing communication mechanisms between cultural institutions and the city administration.

Museums and Accessibility of Collections