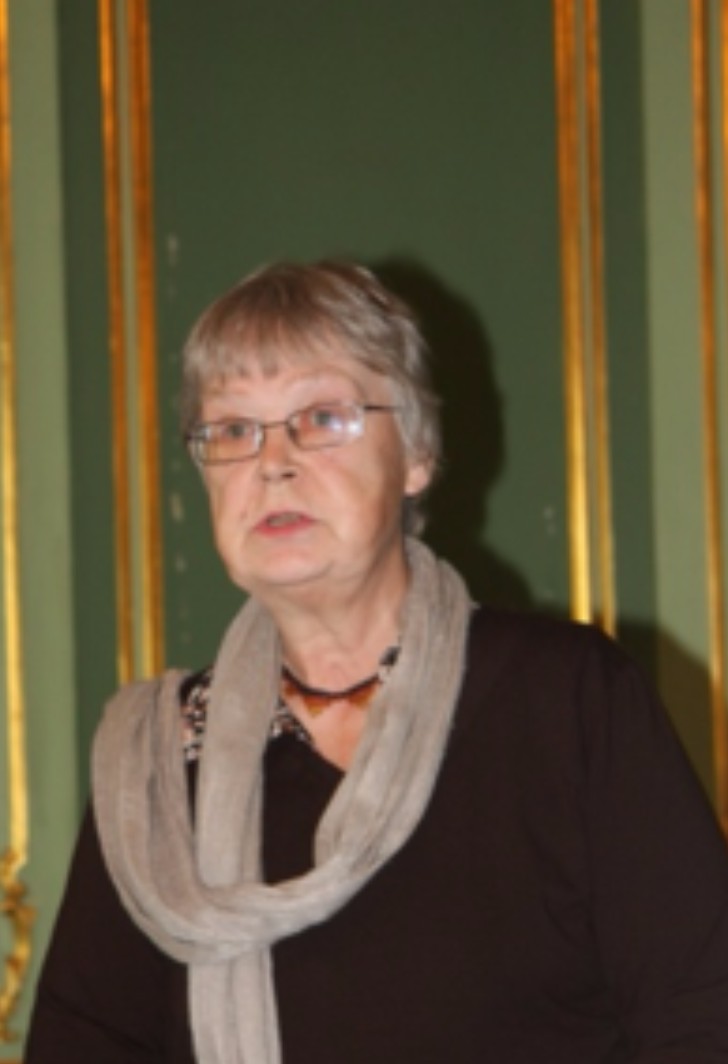 Speaker
PhD in the History of Arts.
Russia

She graduated from the Faculty of Philology of the Leningrad State University (1962–1967). She specialized in the field of East Slavic folklore and Ethnography, since her first year of university in the seminar of V. Ya. Propp. Candidate of Art History (1973, Candidate Dissertation on "Russian Folk Puppet Theater "Petrushka" in the Records of the XIX–XX Centuries", Supervisor Doctor of Historical Sciences V. E. Gusev). Places of work: Folklore sector of the Leningrad Institute of the Theatre, Music and Cinema and the Research Institute of Russian literature (Pushkin House) of the Russian Academy of Sciences. Author of more than 200 scientific papers, including articles in encyclopedic publications and monographs. Main research areas are Folklore Theater, Traditional Puppet Theater, Entertainment and Performance Culture, Folk Festivals Folklore, Folk Art, Ethnopedagogy, Folk Calendar. "Russian folk city holidays, amusements and spectacles. End of XVIII — beginning of XX century" (L., 1984) monograph, three times reprinted (1988, 2004, 2015), translated into Japanese (Tokyo, 1986). In 2007, the monograph "Russian traditional calendar. For every day and for every home" was issued (Saint Petersburg., 2007).

Since 1975 she has been actively teaching in the Leningrad (St. Petersburg) the Theatre Institute, Institute of Culture. She has lectured on Russian traditional culture at the Sorbonne (Paris), at the University of Rennes (France), at the University of Pavia (Italy). She takes part in many puppet theatre festivals in Russia and abroad as a theatre critic, a member of the jury and Chairman of the jury. Nine master's theses have been successfully defended under her scientific supervision. A member of the Editorial Board of the "Russian literature" journal, a member of the Union of theatrical figures.