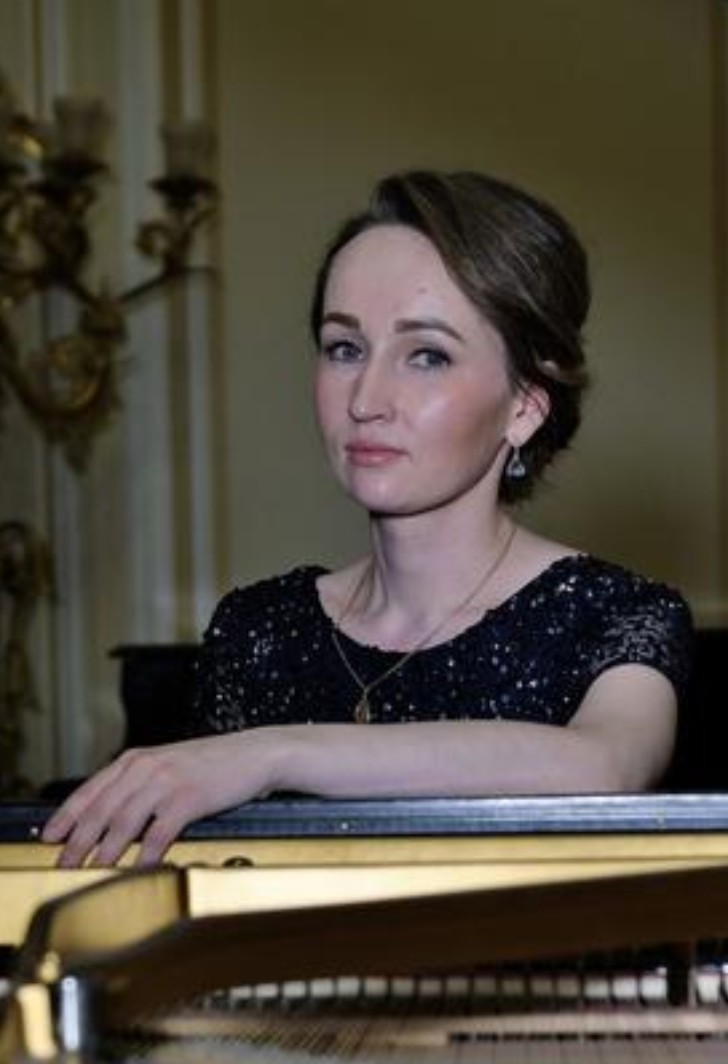 Speaker
Deputy director of the regional branch of the International Union of Young Scientists in the Northwestern Federal District of the Russian Federation.
Russia

Teacher at the Children's School of Arts in Gadzhievo.
Head of the scientific direction of the theory and history of instrumental performance of the Council of Young Scientists.

She graduated with honors from the A. A. Akhmatova Tsarskoye Selo Gymnasium of Arts specializing in piano (the class of the Merited Worker of Culture of the Russian Federation T. L. Korotkova) and pipe organ (the class of O. I. Bezgubov).

Graduate of the piano department of the Petrozavodsk State Glazunov Conservatoire (the class of associate professor M.M. Tavrikov, the class of concertmastership and chamber ensemble of professor N. Z. Aronova). Since 2019, she has been undergoing an assistant-internship at the Department of Chamber Ensemble of the N. A. Rimsky-Korsakov St. Petersburg State Conservatory (under the guidance of the Merited Artist of Russia Professor S. A. Uryvaev).

She is actively involved in the concert life of St. Petersburg. She has performed at major Russian academic venues, such as St. Petersburg, Kaliningrad and Murmansk philharmonics, the St. Petersburg State Academic Chapel, the House of Composers, the Throne Hall of the Catherine Palace, the Congress Palace and others. She has collaborated with many conductors, including S. Gorkovenko, E. Gustin, M. Golikov, S. Bekirova, T. Dugushina, A. Rebstein.

Laureate of international competitions, holder of the Badge of Honor of St. Tatiana, holder of the Medal "For Merit to the Patriotic Culture" and the commemorative badge "For the Development of the Kola Arctic".

Since September 2019 — Deputy Director of the regional branch of the International Union of Young Scientists in the Northwestern Federal District of the Russian Federation.