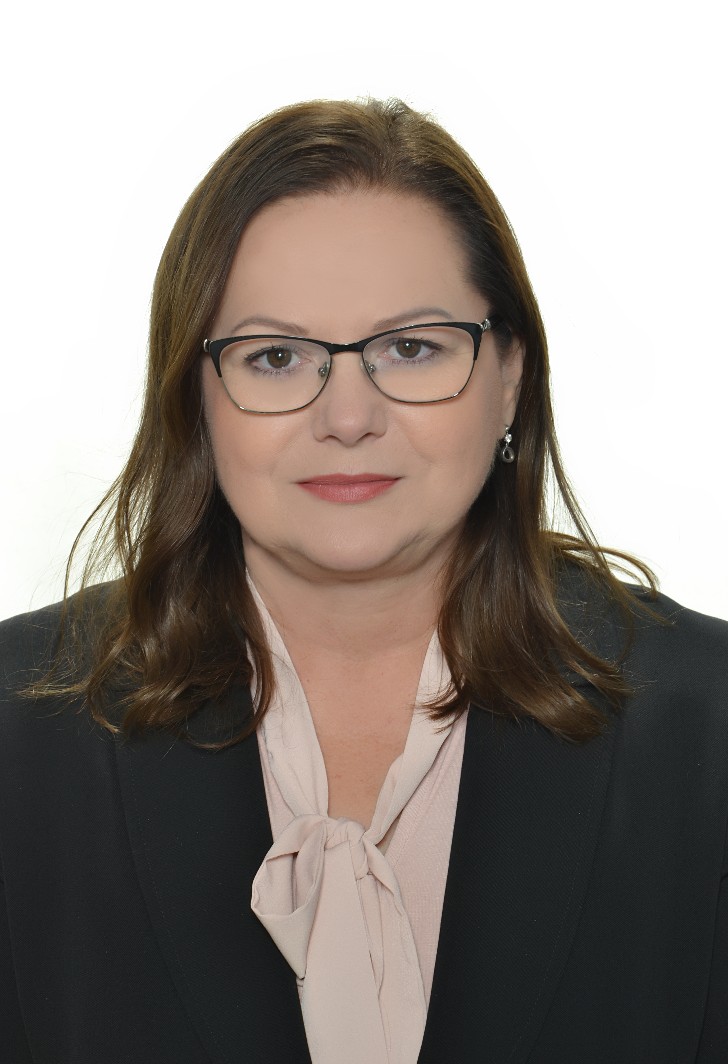 Born on July 26, 1964. She graduated from primary school in Germany and then from secondary school in Sarajevo, Pero Kosorich School Center. Between 1984 and 1989, she was awarded the title of Professor of German Language and Literature at the Philosophy Faculty of the Sarajevo University.

From 1990 to 1996 she lived in Graz, Austria, where she firstly worked as a translator for the insurance company, and then ran a private business. In 1997 she started her career in Bosnia and Herzegovina. Until 2003, she worked as a German teacher at the School of Economics of Brcko District of Bosnia and Herzegovina, from 2004 to 2009 she was the director of Autoland doo, and then until 2014 headed the marketing department of the Public Company Kommunalno, also in the Brcko District.

Speaks fluent German and English; she is married and permanently resides in Brcko District of Bosnia and Herzegovina.