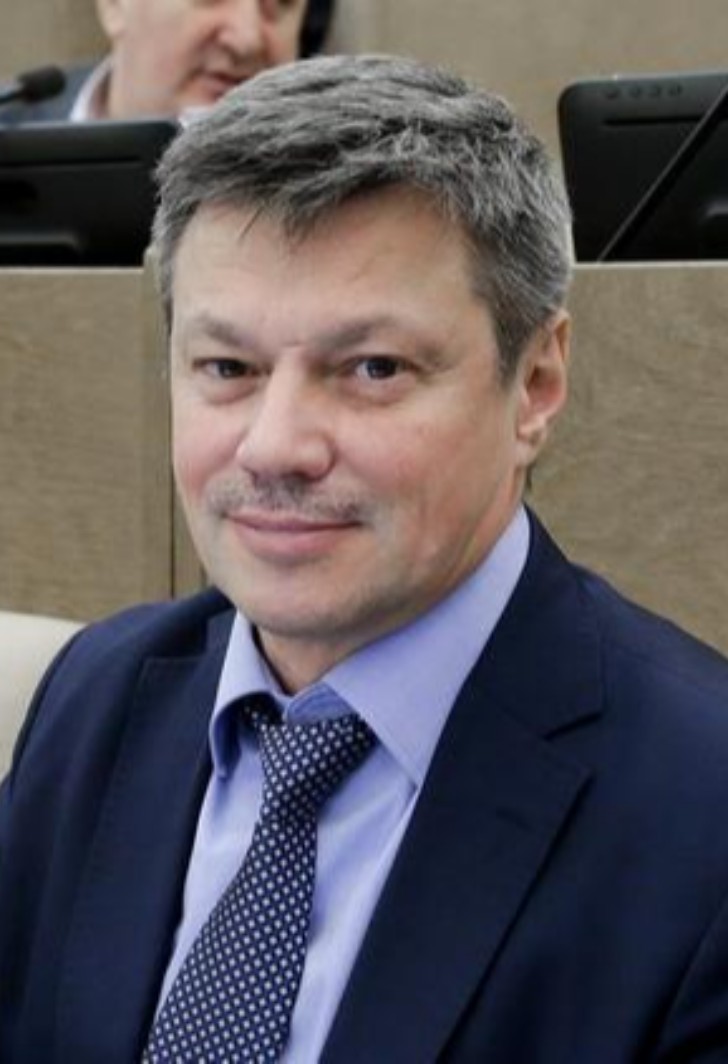 Was born on August 5, 1961 in Sverdlovsk. In 1983 graduated with honors from the Faculty of Mechanics, Kirov Urals Polytechnic Institute, majoring in Mechanical Engineering. In 1983 was hired as assembly foreman at Kalinin Machine-Building Plant in Svedlovsk. In 1992 was elected First Secretary of the Sverdlovsk Regional Committee for the Russian Youth Union.

On March 20, 2005 he was elected Deputy of the Fourth Ekaterinburg City Duma, representing United Russia Party. Since 2010 served as member of the Public Chamber of Sverdlovsk Region.

Was elected member of the 7th State Duma of the Russian Federation on September 18, 2016.