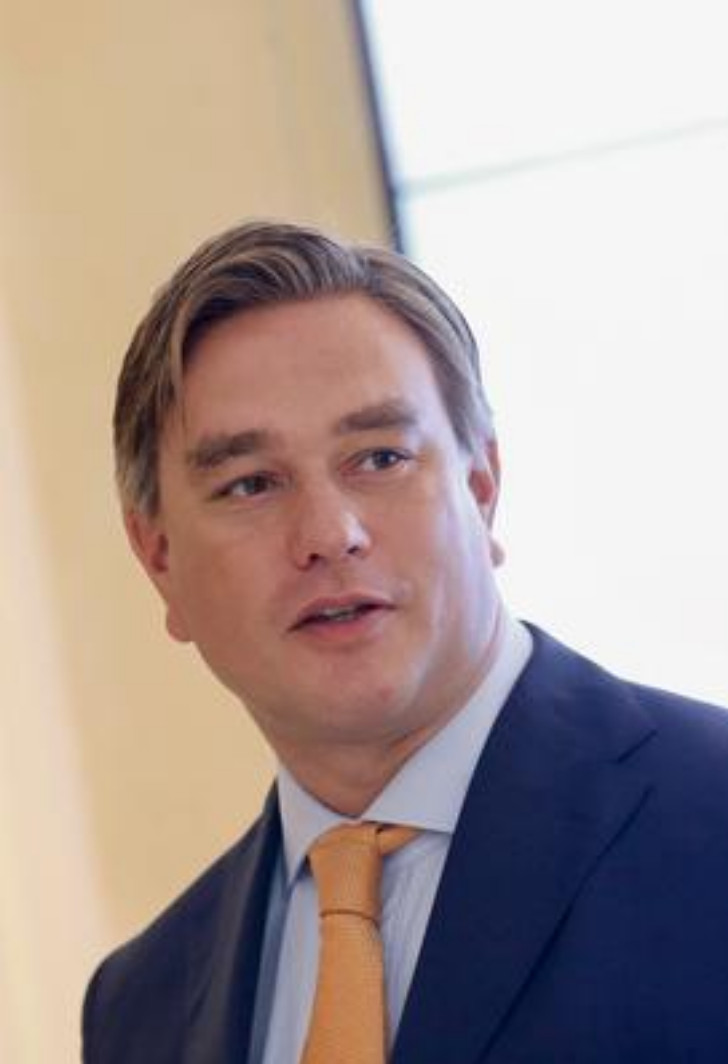 Since October 2016 — Deputy General Director of TASS Information and Telegraph Agency of Russia.

Andrey Sokolov was born on 15 February 1976 in Mytishchi, Moscow region. In 1997, he graduated from Plekhanov Russian Academy of Economics with a specialization in "Marketing". From 2001 to 2014, he worked in the Ministry of Economic Development of the Russian Federation. Within the period from 2014 to 2015 — in the Ministry of Crimean Affairs of the Russian Federation.

Your awareness is in the hands of algorithms