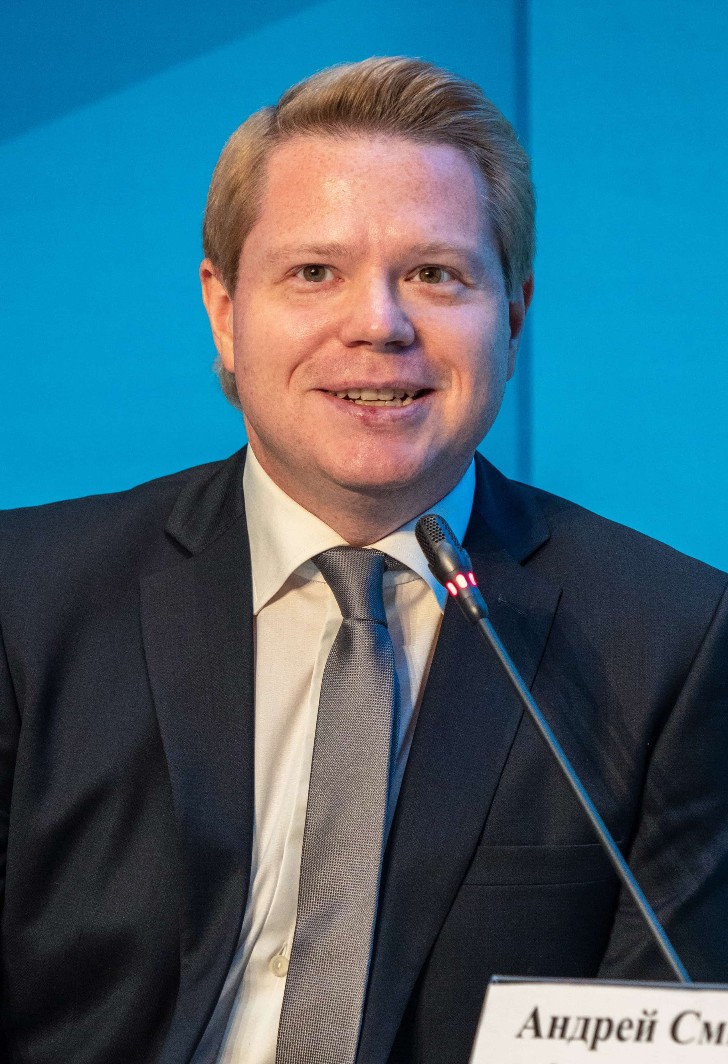 Programme Director for film society “Cinemafia” and a TV series observer for Fontanka.ru.

Got an academic degree in History in 2008.

Since 2000 has been working as a radio dj, TV-host and film journalist. Andrey Smirnov started his career for mass media as a dj for a federal FM radio station “Europa Plus” and worked for it for 10 years in Ryazan and St.Petersburg. His TV career started in 2005 as a TV-host of numerous live TV shows for a TV company “OKA” (a branch of VGTRK) in Ryazan.