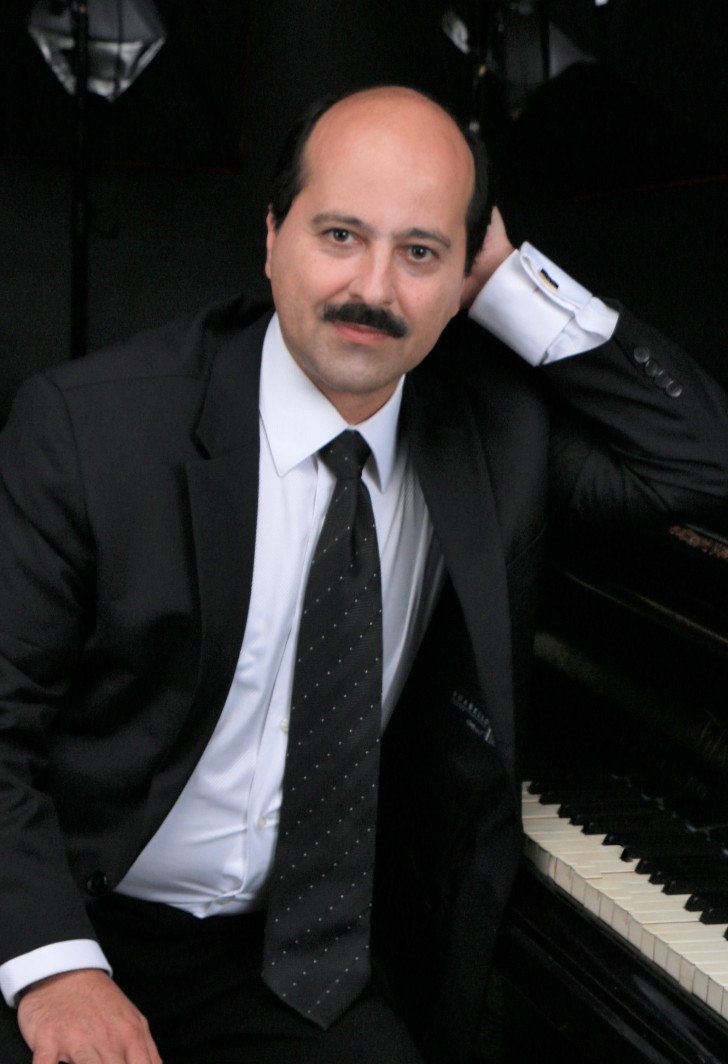 The Russian pianist A. Ivanovitch studied at the Leningrad (St. Petersburg) Conservatory and the Russian Academy of Music in Moscow combining the rich traditions of the St. Petersburg and Moscow piano schools.

His convincing victories in a number of international piano competitions and first performances at world's famous concert venues, especially after his triumphant debut in New York in 1996, roused great interest among music lovers and professionals. Some critics compared in their reviews Andrei Ivanovitch to the legendary Dinu Lipatti. In Europe they preferred to call him "an outstanding interpreter of Russian music".

Increasing concert activities were noticed by recording companies both at home and abroad. Over a short period from 1999 to 2002, A. Ivanovitch released 15 compact discs with his interpretations of music by Mozart, Debussy, Mussorgsky, Prokofiev, Schedrin, Rakhmaninov, Grieg and, of course, his favourite Chopin.

In 2004, he was granted the title of Honorary Member of the Chopin Society for the achievements in the popularisation of Polish piano music. Since 2015, he has been also on the board of the Rachmaninov Society in Germany.

Since 1996 A. Ivanovitch has happily combined his teaching and concert activities. He now is Associate Professor in piano at the St. Petersburg State Conservatory and also Guest Professor at Harbin and Shanghai conservatories in China.