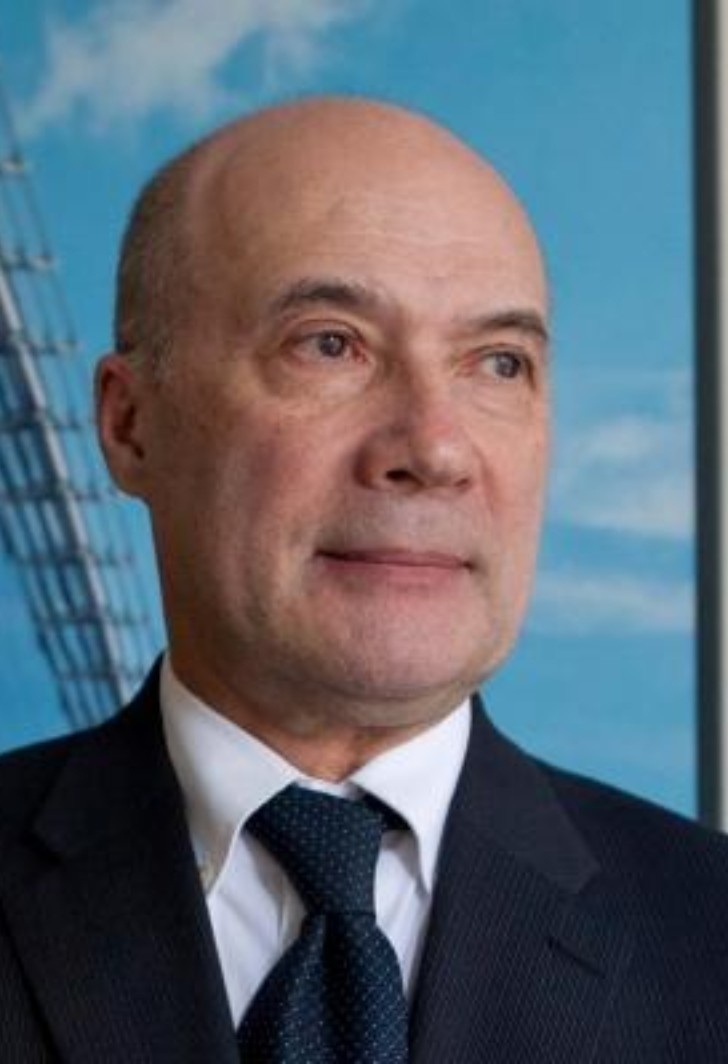 Born September 26, 1943 in Moscow. In 1966, he graduated from the Moscow Architectural Institute. From 1966 to 1970, he worked as an architect, then as a senior architect of the Mosproject Design Directorate. In 1970–1972, he studied at the graduate school of the Central Research Institute of Theory and History of Architecture, where he defended his thesis "Architectural and Spatial Organization of Multifunctional Complexes and Structures" in 1973.

In 1981–1988, he worked at the Moscow Research and Design Institute of Culture, Recreation, Sports and Health Care Facilities. In 1988, he was appointed Deputy Director for Scientific Work at the All-Union Research Institute of Theory and History of Architecture.

From 1991 to 1998, A. Bokov worked as the Chief Architect of the Moscow Research and Design Institute of Culture, Recreation, Sports and Health Care Facilities. In 1994, he defended his doctoral thesis "Geometric Foundations of Architecture and the View of the World."

From 1998 to 2014, he was the General Director of the Mosproject-4 Moscow Research and Design Institute of Culture, Recreation, Sports and Health Care Facilities.

On October 26, 2016, for the great merits in the field of architecture and many years of conscientious work, he was awarded the honorary title People's Architect of the Russian Federation. Since 2017 — head of the Center for Spatial Planning of the Moscow Architectural Institute (MARCHI).

Author of two books and more than 50 articles in domestic and foreign publications. He has conducted theoretical studies on the issues of resettlement, urban environment design and the development of social infrastructure in Moscow. One of the ideologists of the "environmental approach in architecture" and the network resettlement system. For several years he taught at the Moscow Architectural Institute, the State University of Land Use Planning, the Moscow State Academic Art Institute named after V. I. Surikov, the Central Educational Experimental Studio of the Union of Artists of the USSR (the so-called Senezhskaya Studio).

Spatial development: a dialogue of the local with the global