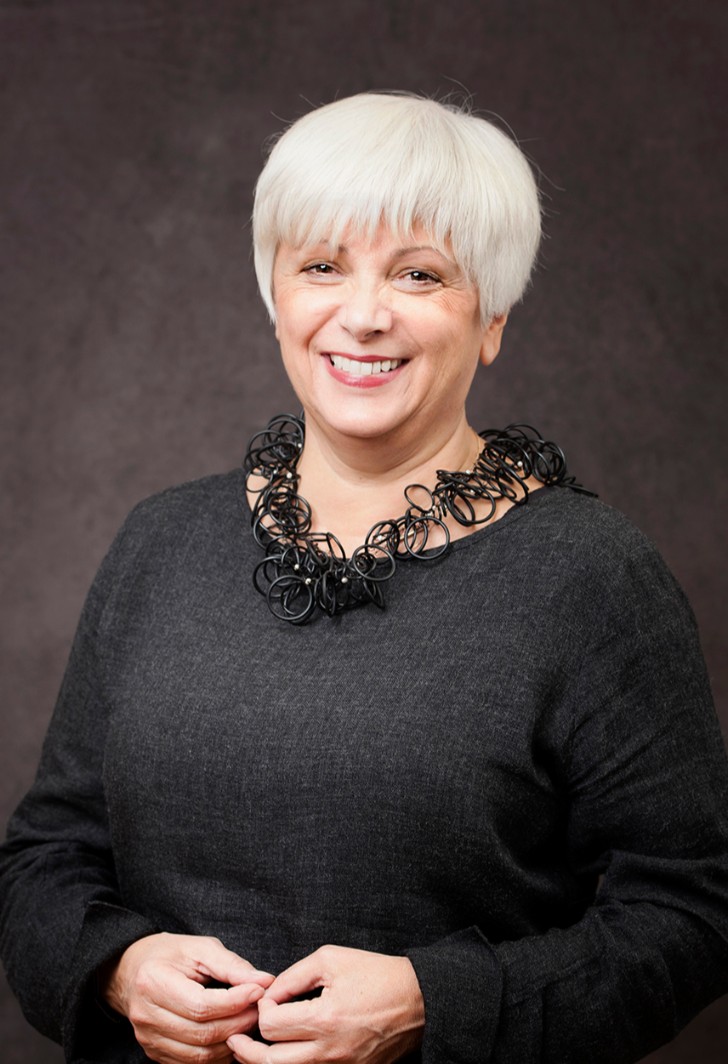 For 20 years, Andreja has actively supported projects to preserve and promote cultural heritage at the national, regional and international levels.

From 1998 to 2000 as a Director of Museum of Contemporary History in Celje, Slovenia. She was President of the Association of the Museums of Slovenia from 1998 to 2001. From 1998 to 2009 — national correspondent of the European Museum Forum. Minister for Culture in 2000–2004. In 2002 she founded international organization "The Forum of Slavic Cultures" and became its President.

She was the founder and the head of The Main Museology School in Celje from 2006 to 2010. From 2010 to 2016 — vice-chairman of ICOM. From 2009 — President of the European Museum Academy. Currently she is a Director of the international organization "The Forum of Slavic Cultures". She has published many articles, she is a guest lecturer in Slovenia and abroad.

Živa after Živa: Award handing and reception for winners of ŽIVA AWARD 2019