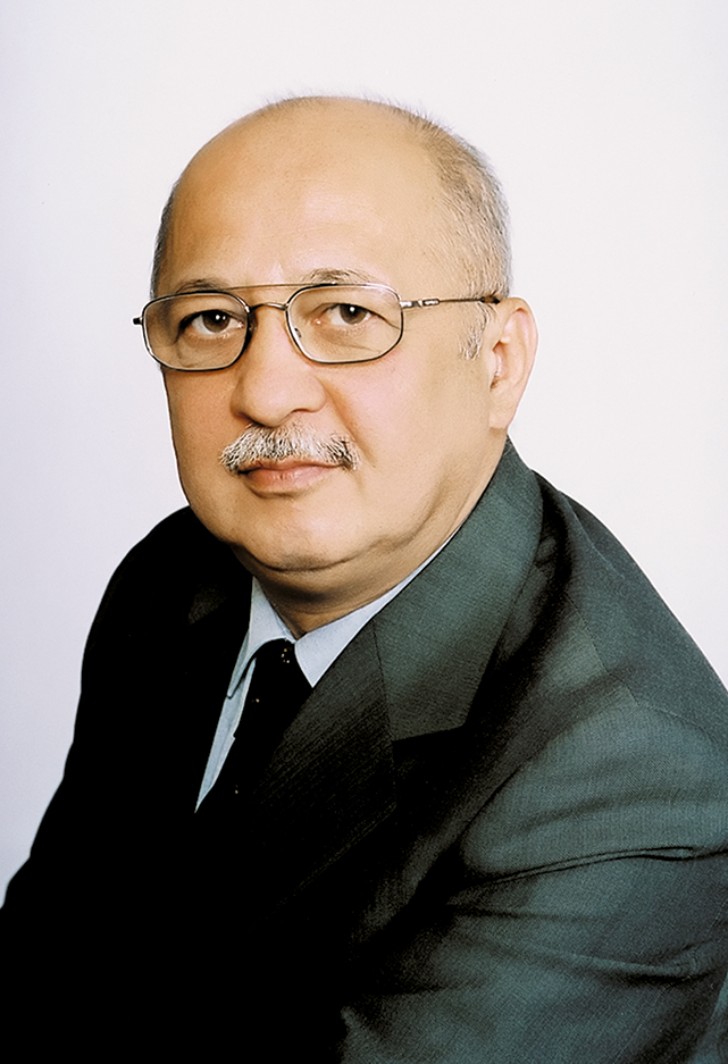 He oversaw large-scale reconstruction of the historic building of the Bolshoi Theatre, opened the new stage of the SABT, set up the Council of Trustees of the Bolshoi Theatre, which allowed to attract considerable non-budgetary resources into the sphere of culture. He was the first to use the term "fundraising" in the Russian language. He was one of the initiators of the first in Russia culture-themed TV channel (Kultura (Culture) All-Russian State Television Channel).

Since 2014 and to the present time, Anatoly Iksanov has been the head of the Interstate Foundation of Humanitarian Cooperation of CIS Member States.

Candidate of Economic Sciences. Author of the books "How to Ask for Money in Culture" (St. Petersburg, 1995), "Charity Foundation of the BDT: Theory and Practice of Success" (St. Petersburg, 1997), and "Resource Support of Cultural Establishments in Conditions of Market Economy" (Moscow, 2008).