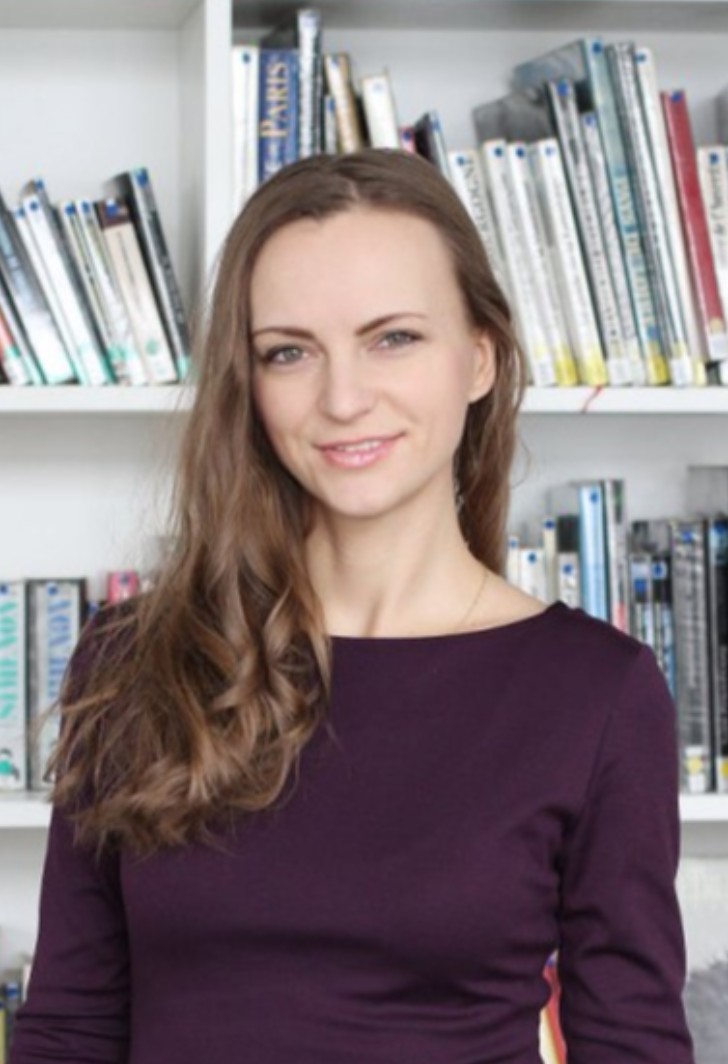 In 2009 she graduated from the State University of Management with a degree in Public and Municipal Administration.

Since 2006 she has supervised interaction with foreign developers of editorial-and-publishing systems and their promotion in the IT industry.

In 2015 she completed career enhancement training program 'Management in Culture' in the Academy for In-Service Training of Workers of Art, Culture and Tourism.

In 2015–2018 she held positions of the Head of the Department of Development and the Director for Transregional and International Cooperation in the Library of Foreign Literature. She supervised organization and holding of large-scale cultural and educational festivals, created new cultural international centres and pilot model municipal libraries.

In 2019 she has been appointed Head of the Department of Priority and Departmental Projects of the Russian National Library (RNB division in charge of implementation of the project for creating model municipal libraries in the framework of the Culture National Project).