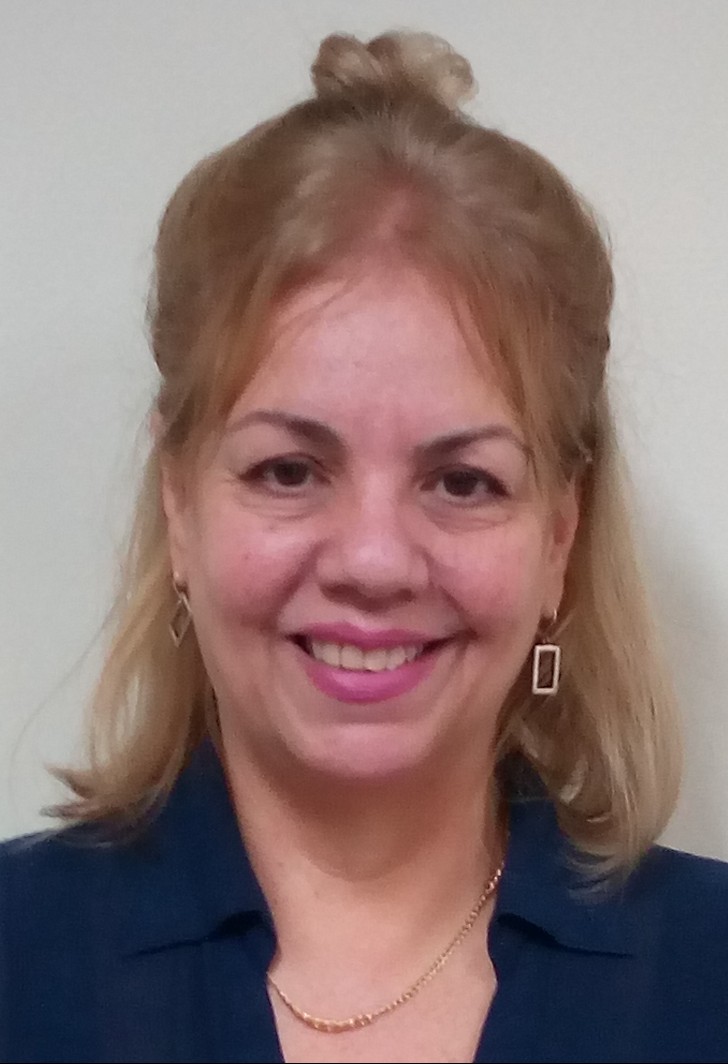 Date of Birth: March 9, 1962. Degree in International Political Relations. She was a student and youth leader in Cuba and later President of the Latin American and Caribbean Organization of Students (OCLAE). Representative and speaker on behalf of Cuban youth in the XL period of sessions of the United Nations General Assembly during 1985, declared "International Year of Youth".

She was Director of the Tricontinental Magazine of the Organization of Solidarity with the People of Asia, Africa and Latin America (OSPAAAL). She has held various positions in the Ministry of Culture of Cuba, among them Director of International Relations, Director of the Casa del ALBA Cultural and Director of Cultural Industries and Services.

She has participated in multiple international events and forums, including: