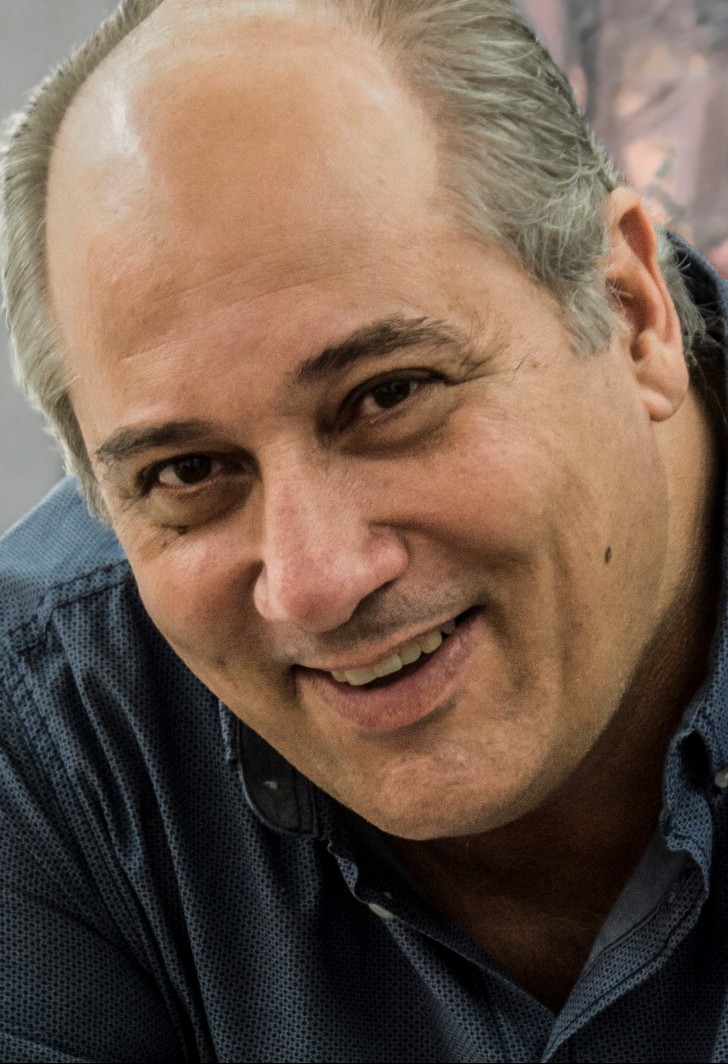 He was born in Dalia, Venegas, Las Villas, Cuba, in 1963. He is a poet and an editor. He graduated in Automatic Control Engineering from the Universidad Central de las Villas. He also completed postgraduate studies in Poetic Analysis and Cultural Systems.

He is also the author of the compilation "Time is in favor of the little ones". Cuban verses for Roque Dalton (Letras Cubanas, 2008). His poetic texts appear in various anthologies of Cuban poetry. Cuban and foreign magazines have published poems and articles of his authorship.

He directed the Editorial Sed de Belleza and the cultural magazine Dédalo. He wrote and hosted radio programs for the promotion of poetry and music on various Cuban stations. For years, he maintained fixed columns dedicated to the promotion of poetry in the magazines La Calle del Medio, Honda, Bohemia and Cuba Socialista. In the Havana bookstore El Ateneo, he founded and led the Tertulia Poética Amor de Ciudad Grande for nearly a decade. He has composed verses that have been played by various Cuban troubadours.

In 2011 the Economic Society of Friends of the Country awarded him the Samuel Feijóo Poetry Prize. He runs the poetry magazine Amnios. He is a member of the Union of Writers and Artists of Cuba. He is a member of the Communist Party of Cuba and a Deputy to the National Assembly of People's Power. In July 2018 he was appointed Minister of Culture.