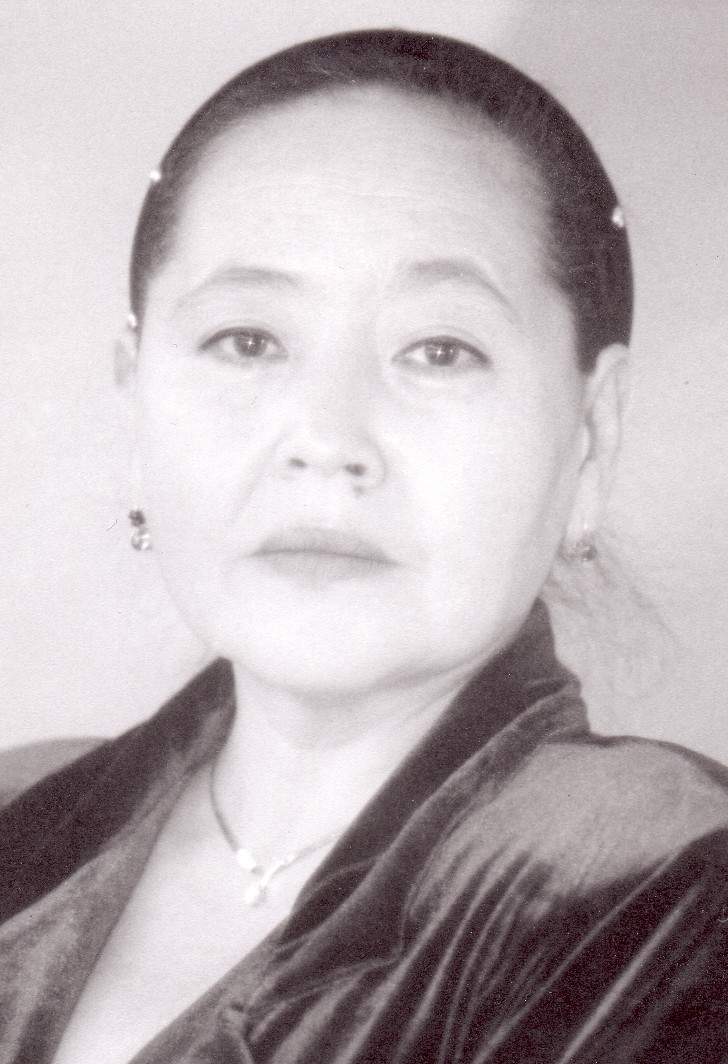 Graduate of the Folklore Department at LGITMiK University. Studied epic poems in the Kazakh language, stories of Kazakh history heroes that are performed by singer-storytellers to the accompaniment of the domra over a period of several days. She has recorded the songs performed by storytellers that she heard during her expeditions. Defended a unique paper on the Kazakh epic stories.

Lectured at the Leningrad Institute of Culture until 1995. Since 1995, lectured in Ethnic Music Studies and taught the Kazakh language and folklore at the University of California Berkeley (USA). Since 2006 to the present day she has served as President of the Silk Road House Cultural and Educational Center at Berkeley, CA, which offers lectures of folklore scholars from different countries and concerts of traditional music of different nations along the Great Silk Road. These events are invariably quite popular among the audiences attending the events at the Center.
More
Program
All events
13:00 — 21:00
Conference
RUS, ENG
Badge
Badge