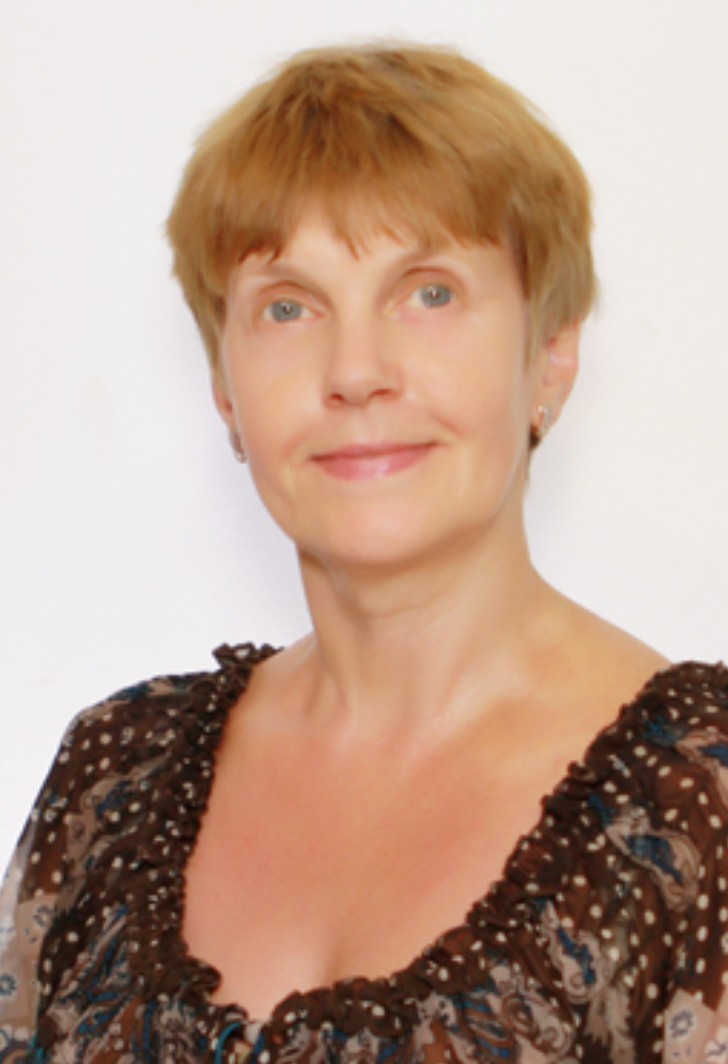 Speaker
Doctor of Philology, Leading Researcher, Institute of World Literature A. Gorky of the Russian Academy of Sciences.
Russia

Was born on September 3, 1956 in the family of a naval officer. Literary scholar and critic, first published her work in 1980. Since 1987 — staff member of the Gorky Institute of World Literature under the Russian Academy of Sciences (IWL RAS), where she progressed from senior lab assistant to leading researcher. Over this time she completed her graduate studies at Moscow State University, defended her Candidate and Doctoral dissertations in 1989 and 2002 respectively, as well as got her second college degree at Torez Institute of Foreign Languages (major in English Language and Literature).

Compiled and edited a collective monograph with participation of scholars from IWL and other RAS institutes, universities of the US, France, the UK, dedicated to Russian-Western interaction and mutual perception “Russia and the West in the Beginning of the New Millennium” (Nauka Publishers, 2007).