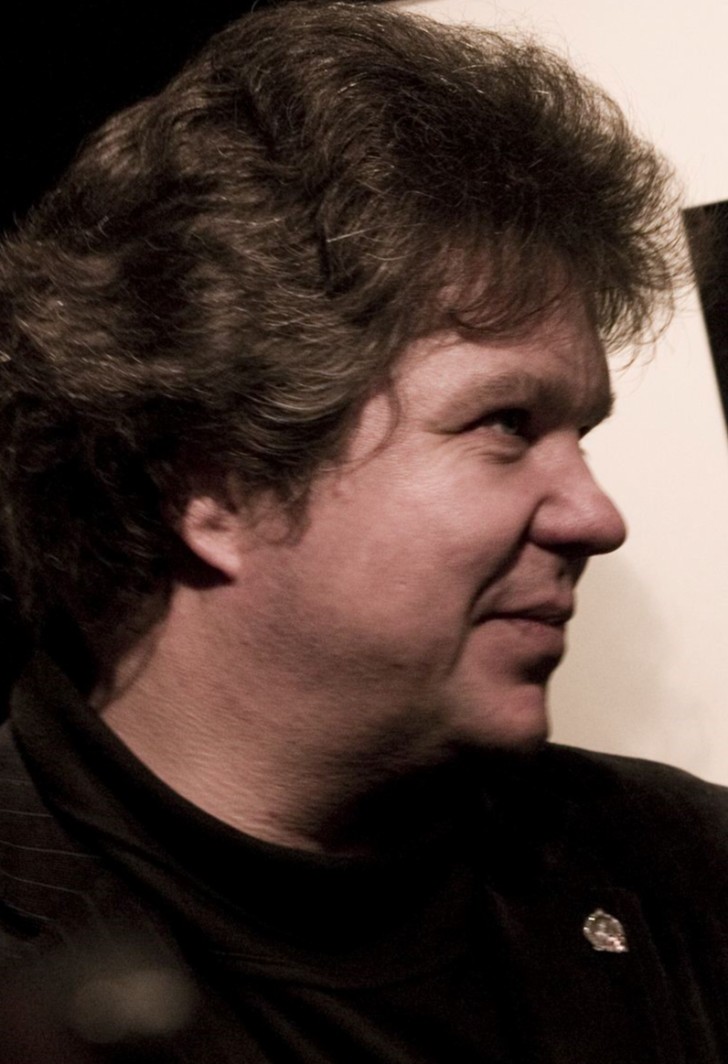 Born in 1961 in Riga. Graduated from the Riga Polytechnic Institute. From 1990 to 1997, co-founder and Editor-in-Chief of the Polaris publishing house (Riga). The publishing house specialized in the complete works of the classics of foreign science fiction. In 1993, he founded the Ves publishing house (Riga), which published, among other things, the Rodnik magazine, which in 1996 was awarded the Booker Prize as the best Russian periodical. In 1997, Alexey Zakharenkov moved from Latvia to St. Petersburg.